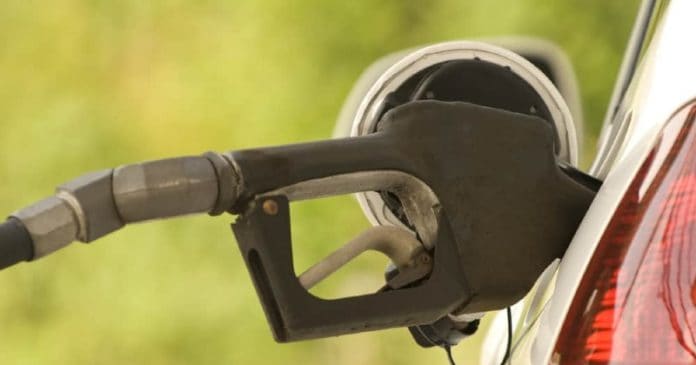 AAA released a report this week showing gas prices continue to drop throughout Florida as the Sunshine State prepares to celebrate the holidays.

Prices at the pump across the nation continue to drop as well. This week began with the national average standing at $3.28 a gallon, down from $3.41 a gallon at the start of last week.

Mark Jenkins, a spokesman for AAA and the Auto Club Group, weighed in on gas prices this week.

“Economic recession concerns have kept downward pressure on the global fuel market, causing crude oil prices to plummet, dragging gas prices down with them,” said Jenkins. “The price of crude plunged 29 percent in the past month; 11 percent of that happened last week. This should pave the way for additional discounts at the pump this week. Unless fundamentals change, the state average could easily sink below $3 a gallon before Christmas Day.”

The West Palm Beach-Boca Raton market had the most expensive gas in the state, with an average of $3.39 a gallon, followed by Naples at $3.33 a gallon and Gainesville at $3.32 a gallon.

The Crestview-Fort Walton Beach area had the least expensive gas in the state, with an average of $2.89 a gallon, followed by Pensacola and Panama City, which both saw an average of $2.92 a gallon.