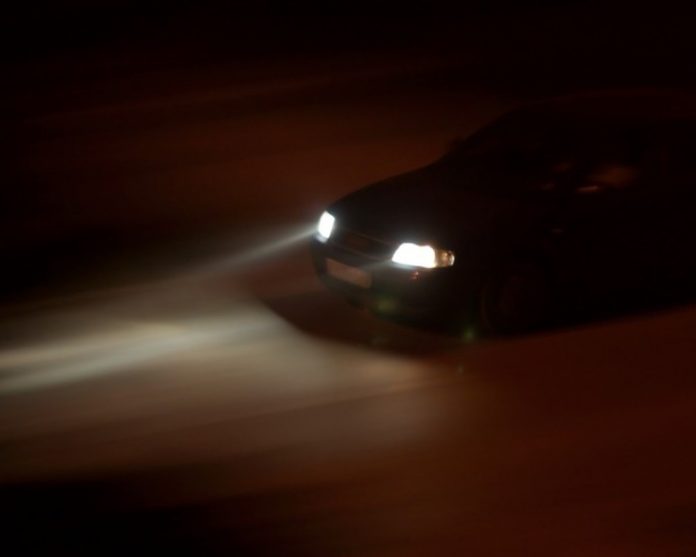 With the longest nights of the year here, the AAA and the Auto Club Group are warning Floridians about old headlights.

AAA issued a warning to residents of the Sunshine State on Tuesday morning.

“New test results from AAA indicate that clouded or yellow headlights only generate a little over 20 percent the amount of light that new headlights do, leading to dangerous nighttime driving conditions even with the most advanced headlight systems. AAA urges drivers to check their headlights for signs of deterioration and invest in new headlights or, at a minimum, a low-cost service to boost the safety of driving after dark,” AAA noted.

Matt Nasworthy, the Florida Public Affairs Director for AAA and the Auto Club Group, weighed in on the matter.

“Clouded or yellow headlights are a safety issue,” he said. “In some states, motorists can be ticketed for headlights that significantly reduce visibility.”

“AAA examined the impact deterioration can have on the amount of light produced by conducting research using an accredited laboratory to test headlights from two popular sedans, approximately 11 years in age. Results from the degraded headlights were measured against new headlights to quantify the amount of light produced for each. All testing was done in accordance with the Federal Motor Vehicle Safety Standard 108 as set forth by the Department of Transportation (DOT),” AAA noted.

“Research revealed that deteriorated headlights, when used on low beam, provided just 22 percent of the amount of light a new headlight does when operating at full capacity. AAA also examined the effects that replacing or restoring a headlight can have on improving the amount of light produced. Replacing headlights with original equipment manufacturer parts is the most effective method to restore light output back to 100 percent,” AAA added. “Aftermarket parts also performed well, restoring light output between 83 and 90 percent, however these did fail to meet certain requirements for light intensity and were found to be more likely to produce glare for oncoming traffic. Restoring headlights, while the most cost effective option, offered less of an improvement in light output than replacement. Professional and DIY restoration returned light output back to approximately 70 percent. Both restoration methods, however, produced more glare than is acceptable according DOT criteria.

“Compounding the problem of driving with deteriorated headlights is the fact that U.S. headlights have significant shortcomings,” AAA continued. “Previous AAA research found that halogen headlights fail to safely illuminate unlit roadways at speeds as low as 40 mph, with high beam settings offering only marginal improvements. Even the most advanced headlights tested illuminated just 40 percent of the sight distances that the full light of day provides. By not maintaining headlights, drivers are unknowingly operating in dangerously dim conditions.”

“AAA suggests drivers check their headlights for changes in appearance such as yellowing or clouding and if the bulb is difficult to see, it is time to have the lenses replaced or restored as soon as possible,” AAA concluded. “AAA recommends replacement since this method offers the most improvement in the amount of light produced. Both replacement and restoration services are provided by many repair shops including many AAA Approved Auto Repair facilities.”