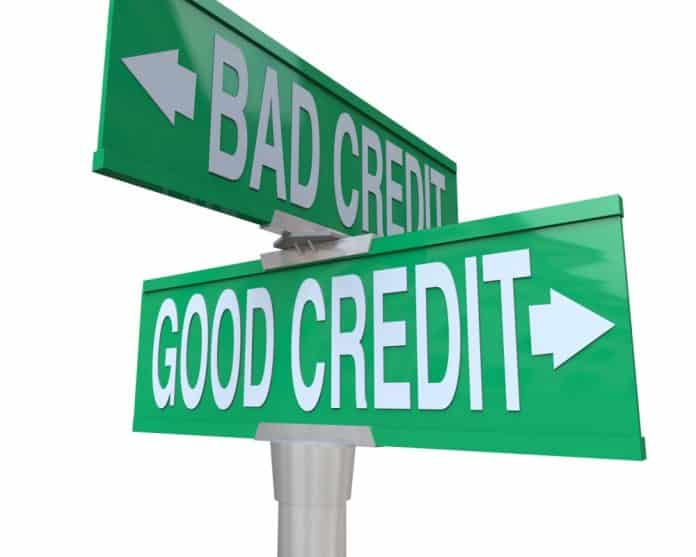 At the end of last week, U.S. Rep. Al Lawson, D-Fla., brought back his proposal cracking down on how companies use credit reports when they hire new employees.

Lawson re-introduced the “Restricting Credit Checks for Employment Decisions Act” which was sent to the U.S. House Financial Services Committee at the end of last week. Lawson first introduced the bill two years ago and, while it cleared the House, it never gained much traction in the U.S. Senate.

“The bill prevents employers from seeking credit scores or credit information when interviewing or determining whether to hire a potential employee. It prohibits hiring managers from asking questions about past defaults or bankruptcies during a job interview or including questions about credit history on applications,” Lawson’s office noted. “The bill has two exemptions for national security clearances purposes and instances where credit check is required by local, state or federal law.”

“There are many barriers in accessing employment opportunities, particularly for communities of color and other marginalized groups,” said Lawson. “Credit history does not prove a person’s ability to perform a job well. When used in employment decisions, credit scores only serve to limit an individual’s opportunity. The Restricting Credit Checks for Employment Decisions Act is a much-needed solution in removing employment barriers and forces companies to place each applicant on a level playing field.”

Lawson has not reeled in any co-sponsors yet and there is no companion measure over in the Senate so far.

First elected to Congress in 2016 after spending almost three decades in the Florida Legislature, Lawson represents all of Baker, Gadsden, Hamilton and Madison Counties and parts of Columbia, Duval, Jefferson and Leon Counties.