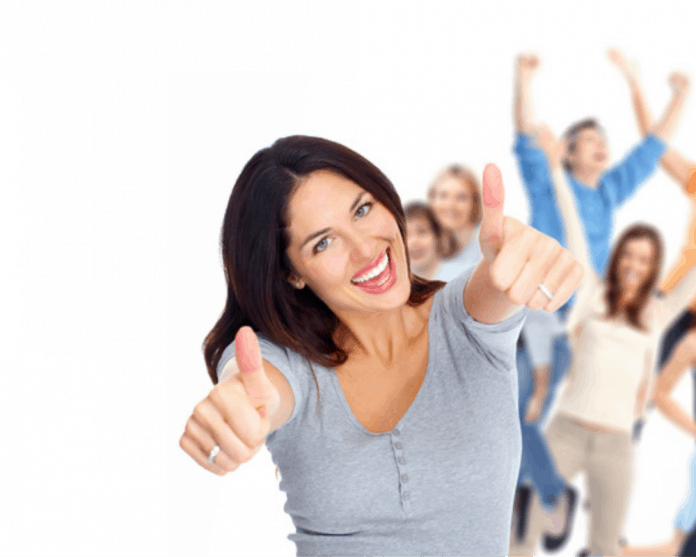 Most Americans say their finances are better now than last year–and they expect things to only improve in 2019.

That’s the findings of a Gallup poll released this week.

Half of those surveyed–50 percent–say they are in a better financial spot that last year while more than two-thirds of them–69 percent–think their financial outlook will improve this year.

Gallup found that Americans are far more optimistic about their financial situations now than they have been in a decade and a half.

“Americans’ optimism about their personal finances has climbed to levels not seen in more than 16 years, with 69 percent now saying they expect to be financially better off ‘at this time next year,’” Gallup noted.

The number of Americans optimistic about the economy is close to the record high from more than 20 years ago. Back in March 1998, with then President Bill Clinton in the White House, 71 percent of Americans told Gallup they expected their financial situations to improve.  During that time, the economy was strong with low inflation and little in the way unemployment.

Gallup stressed this poll was the best result since 2007 when 50 percent said they were better off than the year before.

The poll gives a boost to President Donald Trump who has been touting the recent positive economic numbers. Under Trump, taxes have been cut, the unemployment rate is at an all time low and interest rates and inflation are comparatively low.

Since 1976, Gallup has only had 11 surveys which found at least 50 percent of Americans said they were better off financially than the year before. Only once in the past 40 years has Gallup found the majority of Americans thinking their finances would improve in the next year.