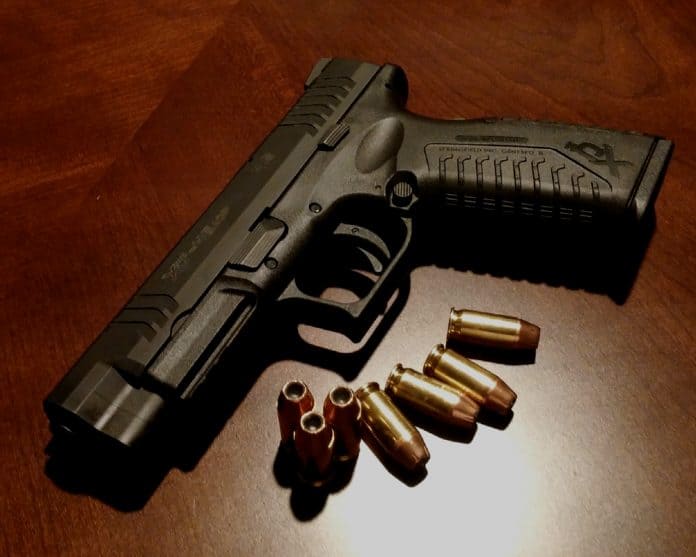 The increase in firearms sales has also created a shortage of ammunition for gun stores and retailers say they see no end in sight.

The ammo shortage has become a problem for local law enforcement in Florida.

“We’re seeing it throughout the state,” said J.D. Johnson, the co-owner of the Talon Gun Range in Tallahassee.

In Northeast Florida, the ammo shortage is impacting some police departments.

The Putnam County Sheriff’s Office said it ordered a year’s supply of ammo before the start of 2021 and just received their shipment last week.

The St. Johns County Sheriff’s Office also confirmed the ammo shortage has hit them as well but did not release any of the details.

Besides the lack of supply, the cost of ammo is also hitting local police departments

In Lee County in the southwest part of the state, the city of Cape Coral did not have a supply shortage but was facing higher costs because of the lack of ammo. The Cape Coral police had to ask the city council for more funding due to the high cost of gun ammo.

“Some weeks you will see ammo come in more than other weeks, but most of the time. there’s just no telling when they arrive,” Johnson said.

Johnson added this trend will most likely continue well into 2022 and perhaps into 2023.

Predictions for Florida Politics in 2019