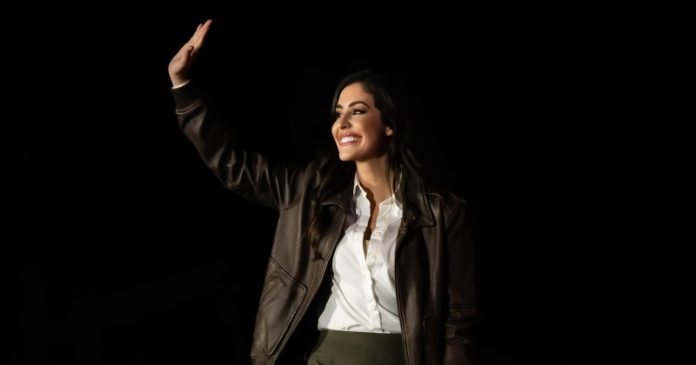 The seat had been held by former U.S. Rep. Charlie Crist, D-Fla., who resigned the seat during his unsuccessful campaign against Gov. Ron DeSantis.

“Congratulations to Anna Paulina Luna on her outstanding victory tonight. Anna will always stand up for American values and freedom. I look forward to working with Ann Paulina Luna in Congress and fighting to stop Joe Biden’s failed agenda,” he said.