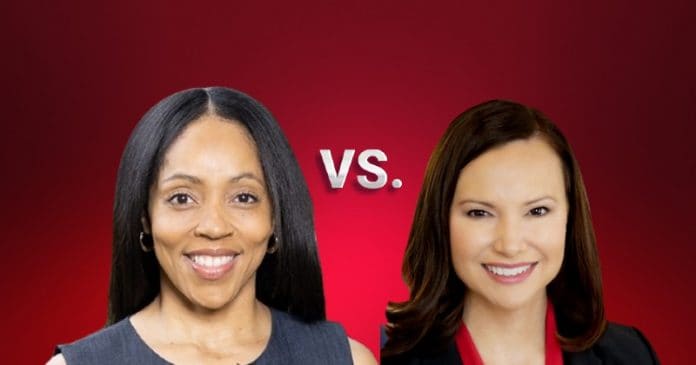 With 79.5 percent of the vote in, Ayala took 44.6 percent of the primary vote. Attorney Daniel Uhlfelder, who garnered some attention for dressing like the grim reaper to protest Gov. Ron DeSantis’ reopening of the state during the pandemic, placed second with 28.2 percent. Attorney Jim Lewis was right behind in third at 27.1. percent of the vote.

Moody, who did not face any opposition in the Republican primary, is the favorite to retain her seat in November.