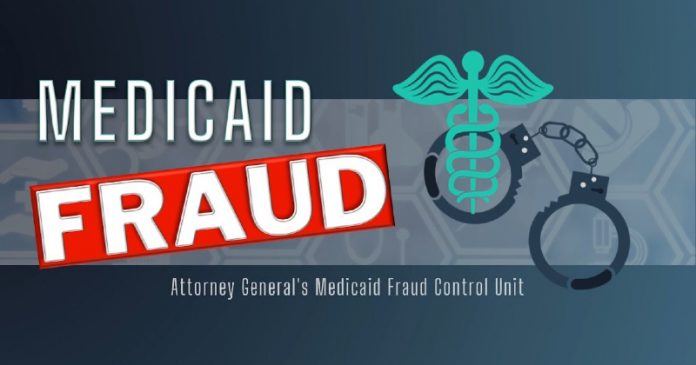 Of the more than $233 million secured through this nationwide effort, more than $14 million will go to the Florida Medicaid program.

“We are recovering millions of dollars for Florida’s Medicaid program and taxpayers nationwide following a massive multiagency investigation. It’s important that we always fight to uphold the integrity of taxpayer-funded programs. I hope this multistate effort sends a strong message to anyone looking to take advantage of taxpayers—that their scheme will be uncovered, and they will pay,” Moody said.

The multistate effort resolves allegations that from Jan. 1, 2013, through June 30, 2020, Mallinckrodt knowingly underpaid Medicaid rebates due for its drug H.P. Acthar Gel (“Acthar”). Under the Medicaid Drug Rebate Program, when a manufacturer increases the price of a drug faster than the rate of inflation, it must pay the Medicaid program a per-unit rebate of the difference between the drug’s current price and the price of the drug if its price had gone up at the general rate of inflation since 1990 or the year the drug first came to market, whichever is later.

However, Florida and the other government plaintiffs alleged that Mallinckrodt and its predecessor Questcor began paying rebates for Acthar in 2013 as if Acthar was a new drug just approved by the U.S. Food and Drug Administration, rather than a drug that was first introduced to market in 1952. Allegedly, this practice meant the companies ignored all pre-2013 price increases when calculating and paying Medicaid rebates for Acthar from 2013 until 2020. In particular, Florida alleged that Acthar’s price had already risen to more than $28,000 per vial by 2013; therefore, ignoring all pre-2013 price increases for Medicaid rebate purposes had the effect of significantly lowering Mallinckrodt’s Medicaid rebate payments for Acthar. Mallinckrodt is now admitting that Acthar was not a new drug as of 2013 but rather approved by the FDA and marketed prior to 1990. Mallinckrodt agreed to correct Acthar’s base date Average Manufacturer Price and that it will not change the date in the future.

A team from the National Association of Medicaid Fraud Control Units participated in the litigation and conducted negotiations on behalf of the states. The team included representatives from the Offices of the Attorneys General for the states of Florida, California, Massachusetts, Michigan, Nevada, New York, Texas and Wisconsin.