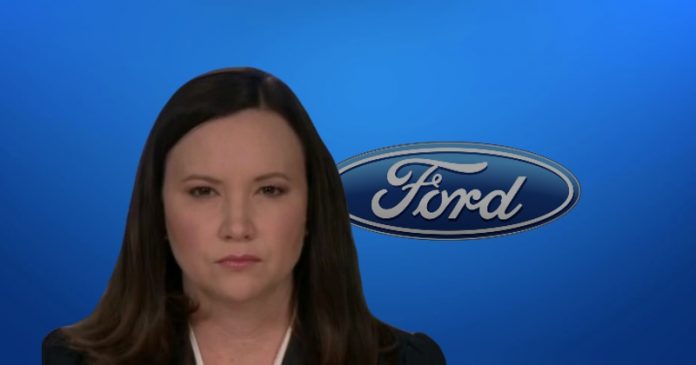 This announcement follows a multistate investigation alleging that Ford falsely advertised the real-world fuel economy of C-Max hybrid vehicles, model years 2013 and 2014, and the payload capacity of Super Duty pickup trucks for model years 2011 through 2014.

“People do a lot of research before purchasing a vehicle. They should be able to trust the information companies use to market cars and trucks before making such an expensive commitment. Through this multistate action, we are helping bring transparency to this process and recovering nearly $20 million. Additionally, Floridians harmed by the alleged deceptive marketing practices received compensation,” Moody said.

Moody’s investigation revealed that Ford made several misleading representations about its 2013–2014 C-Max hybrids, including:

• Misrepresenting the distance consumers could drive on one tank of gas;

• Marketing that driving style would not impact real world fuel economy; and

According to the investigation, Ford falsely advertised the real-world fuel economy of its C-MAX hybrid vehicles, lowering the 2013 C-Max rankings on two separate occasions. C-Max owners and leasers qualified for payments ranging from $300 to $550 from Ford due to the decreased fuel-economy rankings. During the course of the investigation, Ford stopped production of the C-Max vehicle.

The attorneys general also investigated Ford’s misleading “Best-in-Class” payload claims on its 2011–2014 Super Duty pickup trucks. This class of trucks includes the F-250, F-350 and F-450 models, a line that caters to consumers hauling and towing heavy loads. The attorneys general allege that Ford’s methodology, used to calculate maximum payload capacity for advertising purposes, was based on a hypothetical truck configuration that omitted standard items, such as the spare wheel, tire and jack, center flow console and radio. Although advertised as available to all customers, only fleet customers could order the special configuration.

This multistate action provides injunctive relief and prohibits Ford from making false or misleading advertising claims about the fuel economy or payload capacity of its vehicles. Additionally, Ford has agreed to pay $19.2 million to the participating states and the District of Columbia. Florida will receive more than $563,000. Because eligible consumers received restitution, this payment is made directly to the states and territories following the complex and extensive investigation.