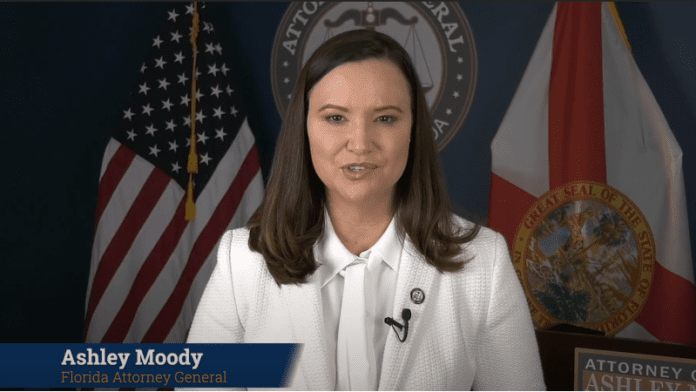 The announcement comes as Moody continues to fight the national opioid crisis. As part of those efforts, Walmart has agreed to partner with the state in dispensing naloxone to law enforcement and first responders across Florida.

“From the beginning of my administration, I have been working to end the opioid crisis and help Florida communities recover. I’m grateful for Walmart stepping up and agreeing to partner with the state to provide law enforcement and first responders with much-needed naloxone. This will greatly help in our continuing mission to end the opioid crisis and save lives,” Moody said.

Walmart has agreed to dispense 672,000 naloxone kits the state procured as part of an earlier agreement to law enforcement and first responders across the state. Walmart will also be paying the state of Florida $215 million in funds to fight the opioid crisis.

This agreement with Walmart is the latest in years of negotiations and litigation work by Moody, who has been holding major opioid distributors, manufacturers and pharmaceutical companies accountable for their role in fueling the opioid crisis.

In May,Moody announced the conclusion of the state’s opioid litigation with a $680 million recovery from Walgreens after four weeks in trial.

Prior to the March announcement, Moody secured a multibillion-dollar nationwide settlement with McKesson Corp., Cardinal Health, Inc., AmerisourceBergen Corp., and Johnson & Johnson, Inc. in February 2021. Florida will receive more than $1.6 billion, which must be used for remediation. Florida also finalized a settlement with McKinsey & Company for $40 million that same month.

In total, through Moody’s actions, the state has secured more than $3.2 billion for remediation, with much of the funds secured from the 12 defendants in the state’s historic litigation going to cities and counties to fund local abatement efforts. 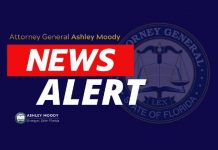