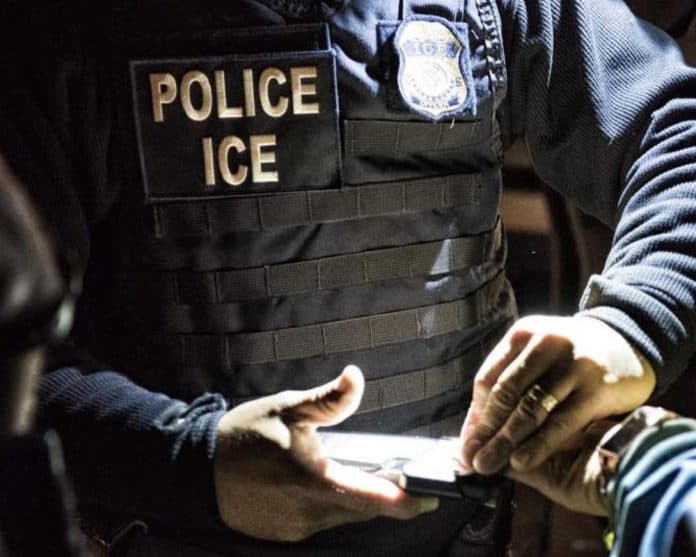 The U.S. Immigration and Customs Enforcement’s (ICE) Operation Talon is a nationwide operation that focuses on removing illegally present convicted sex offenders from the United States.

“The reversal of a federal enforcement operation created to prevent the molestation, rape and sex trafficking of women, men and children is extremely concerning to me. As Attorney General, not a day goes by where I am not focused on how to end sex trafficking, especially the rape and torture of children—which, as a mother, disgusts me. It should also disgust President Biden, and that is why I am calling on his administration to immediately reinstate Operation Talon, to protect vulnerable populations from sexual abuse and help us end the disturbing epidemic of human trafficking in this country,” Moody said on Thursday.

Moody and the coalition sent a letter to Biden, U.S. Homeland Security Sec. Alejandro Mayorkas and ICE Acting Director Tae Johnson urging the reversal of the cancellation of Operation Talon. The letter argues that canceling Operation Talon could embolden sexual predators who seek to enter the U.S. illegally and exacerbate issues of sexual assault and trafficking in the immigrant community.

The letter highlights data collected by Syracuse University’s Transactional Records Access Clearinghouse, showing that from October 2014 to May 2018, ICE arrested more than 19,700 illegal aliens with criminal convictions for whom the most serious prior conviction was for a sex-related offense.

The letter also details how human trafficking and sexual assault are endemic issues in the immigrant and migrant communities, especially at the border. Citing the Polaris Project, the letter states, “the overwhelming majority of victims of sex and/or labor trafficking in the United States were foreign nationals, not U.S. citizens or lawful permanent residents. For cases in which citizenship status was known, 77.5 percent of trafficking victims (4,601 out of 5,939) were not U.S. citizens or lawful permanent residents.”