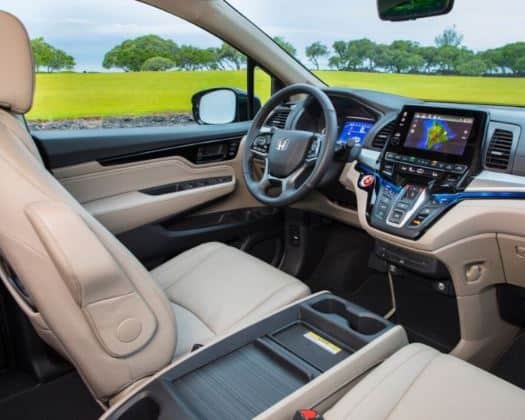 This program supplements the consumer protection agreement reached with Honda in August relating to defects in the frontal airbag systems designed and manufactured by Takata installed in certain Honda and Acura vehicles sold in the United States.

“The safety of my fellow Floridians is of the greatest importance to me and my office. Following our successful multimillion-dollar resolution with Honda that will result in added safeguards put in place by Honda to prevent airbag safety risks in the future, my office is instituting this supplemental incentive program, with Honda’s assistance, as a logical next step in furthering our efforts to get these dangerous vehicles repaired and airbag inflators replaced so that our roads are safer for all Floridians,” Moody said on Tuesday.

Approximately 52,000 Floridians will be eligible to participate in the incentive program. This includes Honda and Acura owners of what are known as Alpha Population vehicles, as well as other certain vehicles that are at increased risk of catastrophic failure should the defective, unrepaired airbag deploy.

If a Florida consumer has a registered vehicle that is part of this program, the consumer should expect a letter in the mail from the Florida Attorney General’s Office within the next few weeks. The letter will include a preloaded debit card that can be activated once the repairs to the airbags are completed. The card value will range from $50 to $150 depending on the vehicle. Instructions on contacting the dealer to get the vehicle repaired and how to get the debit card activated are provided in the letter.

Florida’s Senators Want a VA Hospital Built in the Panhandle