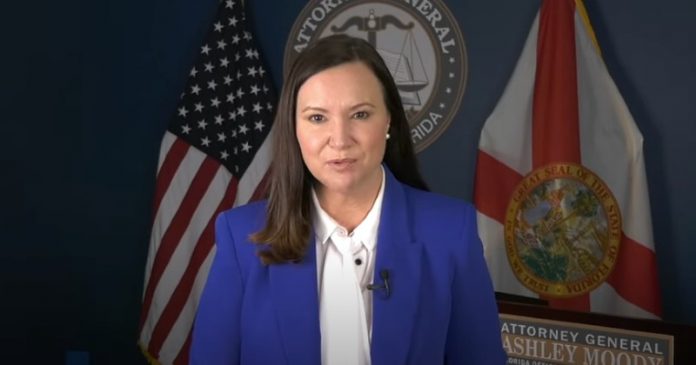 “In recognition of National Crime Prevention Month, I want to encourage Floridians to help law enforcement keep their communities safe. Law enforcement can’t be everywhere and that is why we are asking citizens to step up and report what they know. It’s simple, if you have information about an unsolved crime, just dial **TIPS from a cellphone. You can remain anonymous and if your tip leads to an arrest, you may be eligible for a cash reward,” Moody said at the end of last week.

Nearly two years ago, Moody partnered with the Florida Association of Crime Stoppers to launch the first-ever, statewide phone number for the anonymous citizen reporting process, **TIPS. The process involves a user dialing one direct phone number and is then automatically rerouted to the specific Crime Stoppers office in the region where the call is placed.

In February, Crime Stoppers USA adopted the phone number for nationwide use. Now, anyone in the United States can report crime anonymously with this easy-to-remember number and possibly collect a reward for tips that lead to an arrest.

In March, Attorney General Moody presented a Back the Blue Award to the Florida Association of Crime Stoppers for its role in helping Florida’s **TIPS tipline expand to nationwide use. Before the launch of **TIPS, Floridians needed to look up their specific region’s Crime Stoppers number to report a crime—there are 27 different offices each with separate phone numbers. Now, by simply dialing the six-key tipline on a cellphone, citizens are automatically rerouted to the regional Crime Stoppers office where the call is generated.

In February 2021, Moody announced a near-doubling of award money for anonymous tips in murder cases that lead to an arrest. The bump increased the maximum allowable award amount from $5,000 to $9,500 for tips provided to FACS that lead to arrests with the goal of increasing community participation in solving murders.

If there is an emergency, dial 911. To report tips anonymously about unsolved crimes, simply dial **TIPS.