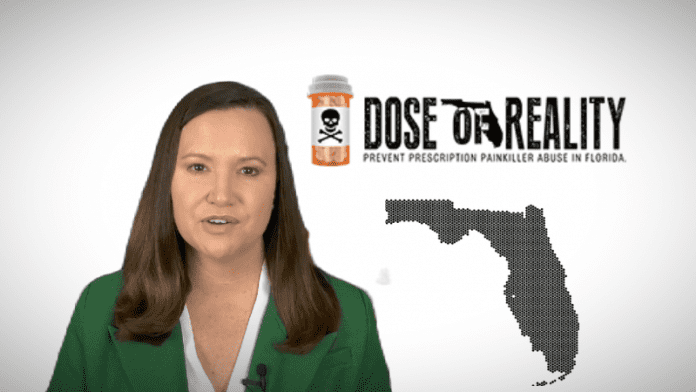 Fentanyl is the number one killer of adults ages 18 to 45. In 2020, 77 percent of all teen overdose deaths involved this substance. International Overdose Awareness Day is the world’s largest annual campaign to end drug overdosing and remember those who have died or suffered due to a drug addiction.

“Ending the opioid crisis is a top priority of my office, especially with the rise of fentanyl causing deaths to skyrocket across the country. On this International Overdose Awareness Day, I want Floridians to learn the dangers of illicit drug use and how the mass influx of fentanyl is making already dangerous drugs even more lethal. Remember, one pill laced with fentanyl can kill, so never take illicit substances,” Moody said.

In June, Moody released the Fast Facts on Fentanyl Toolkit, an informational resource for parents to help protect children from digital drug dealers online. The toolkit highlights how drug dealers are utilizing social media to sell illicit substances. It also warns that substances may contain deadly amounts of synthetic opioids.

Since February 2021, United States Customs and Border Protection seized more than 16,800 pounds of fentanyl at the southern border—enough to kill the entire U.S. population more than 11 times over. Drug manufacturers are looking for new ways to target citizens as well, making multicolored pills to resemble candy—potentially to entice a younger demographic. Just between Aug. 16 and 17, CBP officers at the Port of Nogales in Arizona seized more than 265,000 colored fentanyl pills.