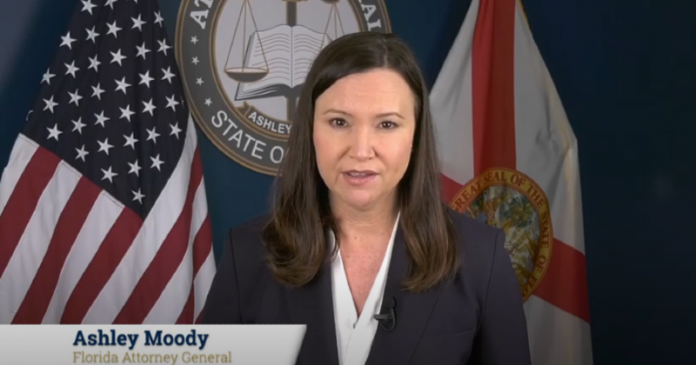 The funds come at the conclusion of an investigation against more than 60 manufacturers, including Hitachi, Panasonic and Mitsubishi Electric. The investigation into the companies’ conduct found evidence of the manufacturers fixing prices and rigging contract bids. As a result of the companies’ actions, public entities paid more for vehicles needed for public services, including police cruisers.

“These automotive parts manufacturers set high prices and rigged contract bids, causing local and our state governments to spend more for vehicles needed for essential public services, like police cruisers. I’m proud to announce the conclusion of our investigation into these companies’ conduct and secure more than $13 million for the entities around the state that were affected,” Moody said.

The investigation found evidence that the conduct of approximately 60 companies likely violated antitrust laws. The companies, including major suppliers of automotive parts, engaged in activities that increased the price of many items, including lamps, radiators, air conditioning systems and air bags. As a result of this conduct, Florida public entities paid more for the vehicles needed to perform necessary public services, like police cruisers.

Florida secured more than $13 million to be paid to more than 80 local governments affected by the companies’ practices.

Floridians who suspect possible antitrust violations can file a complaint with the Florida Attorney General’s Office online at MyFloridaLegal.com or call 1(860) 9NO-SCAM.