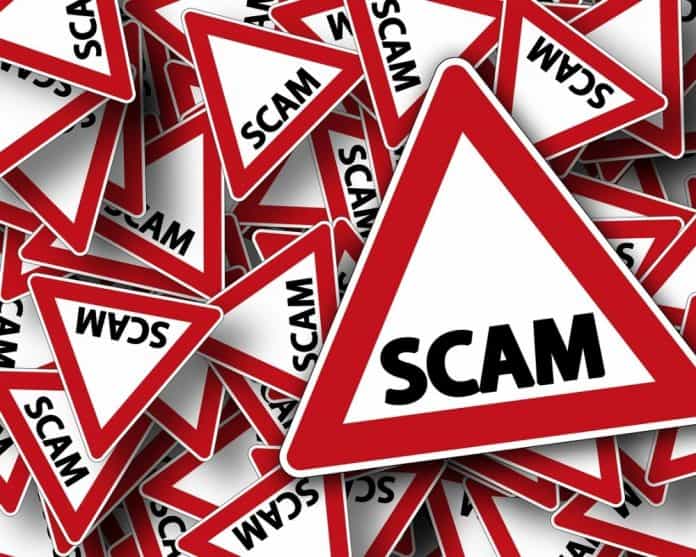 Consumers nationwide will receive $1.8 million in refunds as a result of actions taken by state Attorney General Ashley Moody and the Federal Trade Commission (FTC) to shut down a massive robocall scheme.

Recipients include more than 1,300 Florida victims targeted by Lifewatch Inc. According to a federal-state investigation, Lifewatch bombarded consumers with more than one billion unsolicited robocalls pitching a variety of products and services, including fraudulent medical alert systems. Many of the illegal robocalls targeted seniors and tricked consumers into paying for supposedly free, in-home medical alert devices.

Moody’s Consumer Protection Division and the FTC filed a complaint against Lifewatch for claiming the company’s medical alert systems were free but then holding consumers responsible for monthly payments. Once consumers attempted to cancel, Lifewatch forced consumers to pay cancellation penalties.

The result of the actions requires the defendants to provide consumer refunds, bans the defendants from telemarketing and prohibits misrepresenting the terms associated with the sales of any product or service. The FTC will send checks directly to defrauded citizens nationwide, including 1,370 Floridians who will receive checks of more than $25. These checks need to be cashed within 90 days.