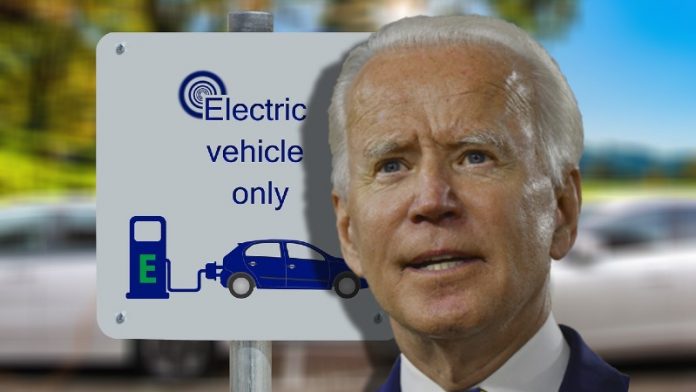 Last week, Florida Attorney General Ashley Moody, in a coalition with 19 other state attorneys general, filed comments before the U.S. Department of Transportation (DOT) to push back against a Biden administration rule requiring all 50 states, Puerto Rico and the District of Columbia to reduce on-road CO2 emissions to net-zero by 2050.

The comments argue that Congress has not given DOT authority to regulate greenhouse gas emissions.

“Congress never gave the Department of Transportation the authority to implement these overbearing and widespread regulations—requiring all states to reduce on-road CO2 emissions to net-zero. This is just another example of Biden attempting to wield federal authority he does not have. Thankfully, state attorneys general are pushing back against this unlawful federal overreach,” Moody said.

In the comments filed with DOT, Moody and the coalition expressed concerns that DOT’s Federal Highway Administration overstepped its legal authority by proposing this measure. The coalition writes, “Given the Supreme Court recently made clear in West Virginia v. EPA that even the EPA cannot use its existing authority to take unprecedented and unauthorized actions to address climate change, such action is clearly beyond the authority Congress has given FHWA.”

The comments also note that the proposed measure violates the principles of federalism by requiring states to implement a federal regulatory program. The attorneys general note that the Supreme Court has said that “‘the Constitution protects us from our own best intentions: It divides power among sovereigns and among branches of government precisely so that we may resist the temptation to concentrate power in one location as an expedient solution to the crisis of the day.’”

Further, the attorneys general note that FHWA issued a similar rule, which was repealed after the agency determined that the measure may duplicate “existing efforts in some States” and imposed “unnecessary burdens on State DOTs and MPOs [Metropolitan planning organization] that were not contemplated by Congress.”