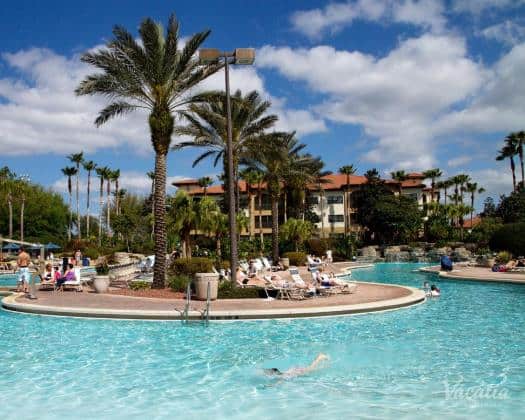 Florida Attorney General Ashley Moody announced last week that the Office of Statewide Prosecution (OSP) is securing thousands of dollars in restitution for victims of a Florida timeshare scam.

Through action by the OSP, Brandon Walsh, owner of Premier Rental Solutions and Paramount Property Professionals, entered a guilty plea to charges related to a timeshare resale scam operating out of Orlando. At least 50 Floridians lost money to the deceptive actions of Walsh, PRS and PPP that targeted timeshare owners with the promise of the quick sale of property.

“Many people struggle to sell their timeshare contracts and it is reprehensible that someone would take advantage of their desire to sell in order to steal their hard-earned money—turning the possibility of light at the end of the tunnel into financial loss. I am proud of my Statewide Prosecutors for securing restitution for Florida victims of this fraud,” Moody said on Thursday.

According to an investigation by the Orlando Police Department, from late 2015 through mid-2017, Walsh used PRS and PPP to mislead timeshare owners into believing that there was a strong market of potential buyers for timeshares, in an effort to coerce owners into signing contracts and paying a marketing fee.

Detective Hillary Gueldner and partner Detective Michael Stevens with the Orlando Police Department worked the case for a year.

“This company knowingly defrauded victims in Orlando and statewide, most of whom were elderly, using a scheme to sell or rent their timeshares,” said Gueldner. “I’m happy that we were able to give some of the victims the satisfaction of getting their money back and knowing this individual will be spending some time in jail.”

The investigation also revealed that Walsh made exaggerated claims about marketing efforts being made on behalf of the owners and distributed false guarantees of full refunds in the event a unit did not sell. Solicitors for PRS and PPP used non-approved scripts when communicating with the public and often utilized stalling techniques when victims sought refunds.

Walsh will pay $87,000 in restitution to Florida victims of the scam—an average of approximately $1,750 per victim. Walsh pled guilty to grand theft, a second-degree felony. Walsh will serve 11 months in the Orange County Jail, followed by four years of probation. Chief Assistant Statewide Prosecutor Robert Finkbeiner prosecuted the case.