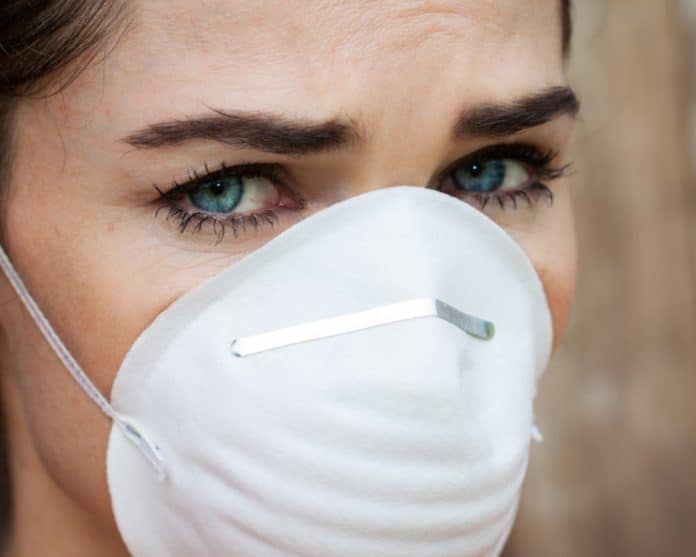 The Biden-Harris campaign continues to harp on the idea that if they win the presidency that America’s experience fighting COVID-19 will have a different outcome – fewer infections and fewer deaths.

This is not realistic.

Because if you think about it, America was founded by rugged individuals, fleeing religious persecution and standing against the tyrannical rule of King George III.

When the Pilgrims landed on our shores, they and members of other religious groups who followed them created the colonies, each with its own unique personality, religious beliefs, and societal mores. What each of them possessed as they crossed the dangerous Atlantic Ocean was the belief that a new country would allow them to be free, both figuratively and literally.

That right to individual choice is the root of America’s problems relative to this pandemic.

Let us assume for a moment that former Vice President Joe Biden wins on Election Day.  He has indicated that he is going to listen to the scientists – at least the scientists that agree with him -and implement a nationwide facemask mandate.

Despite that mandate, many Americans will refuse to obey it, viewing it as an onerous, over-the-top governmental interference in their personal lives. The proof of this can be seen in Democratic-governed states where facemask mandates were instilled. Those governors faced tremendous pushback from rugged Americans who refuse to kowtow to the nanny-state.

That civil disobedience is going to grow even more under a Biden mandate. Consequently. infections will not go down, nor will deaths decline (despite the fact that the percentage of deaths relative to infections is continuing to go down because doctors now know how to better treat infected patients), regardless of Biden’s alleged good intentions.

Remember, some scientists – Biden’s scientists? – even want Americans to wear facemasks in their homes.  I hope that Biden and those scientists do not hold their breath until that happens.

Moreover, Biden has indicated that he is going to shut down America’s economy if that is what his scientist tells him to do.  We have seen this already play out in New York City by radical leftist Mayor Bill DeBlasio, a failed Democratic presidential candidate, who just shut down parts of Brooklyn and Queens.  Again, New Yorkers and Americans as a whole are not going to do that either because it is not realistic and practical.

As President Donald Trump recognized back in April, the cure cannot be worse than the virus.  A shutdown of America’s economy when states have spikes in infections and deaths will put our national security at risk because factories and stores must be open for commerce to take place.

A blanket edict will not work because Americans are not well-suited to sit at home or abandon their businesses. We all have bills to pay, employees to pay and, most importantly, the need to make a profit so the taxes that Biden-Bernie-AOC want to increase and re-distribute comes into the Treasury.

Bottom line, a Biden presidency will not solve America’s running fight with COVID-19. A Biden presidency will actually exacerbate the pandemic and the results may even be worse than what we are experiencing now.  But the real damage will be that Americans will disobey the mommy-state and that insidiously undermines the credibility that any government must have in order to govern the people.

Barney Bishop III, is a former executive director of the Florida Democratic Party and is the immediate past-CEO of Associated Industries of Florida, founded in 1920, known as “The Voice of Florida Business.”  He is the CEO of Barney Bishop Consulting, a strategic public affairs firm in Tallahassee.  He can be reached at Barney@BarneyBishop.com