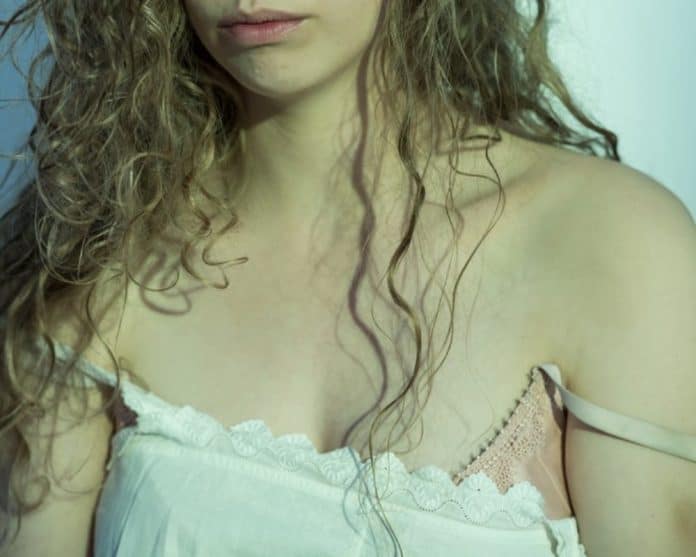 Last week, state Sen. Linda Stewart, D-Orlando, brought back her proposal to remove the statute of limitations on prosecuting sexual offenses of minors and she has support from both sides of the aisle.

Stewart pushed this proposal in the last legislative session and she sounded ready to continue her efforts.

“This legislation adds additional guarantees that justice can be served in cases of sexual assault,” said Stewart. “Currently, there is a time limit for minors on when they can report abuse. It can often take years for children to share such traumatic experiences, and far too often, their window of opportunity to seek justice has already closed.”.

Stewart’s bill will end a loophole “for minors aged 16 and 17 that currently only have that three year window to report the crime”  and “removes sexual battery reporting time limitations for all persons under the ages 15 – 18.”

As she showcased her proposal last week, Stewart pointed to the case of Donna Hedrick “who was abused by a teacher and buried her secret for more than 40 years” and to the recent stories about financier and serial sexual predator Jeffery Epstein.

While it’s still early, Stewart has reeled in some key supporters including state Sen. Keith Perry, R-Gainesville. Over in the other chamber, state Reps. Tracie Davis, D-Jacksonville, and state Rep. Scott Plakon, R-Longwood, are championing the companion measure.

“Countless individuals have experienced sexual battery during their childhood, and never had the opportunity to bring the perpetrator to justice because of these short-sighted limitations,” said  Stewart. “Over the years, time limitations have continued to expand for victims, but it is now the time for the legislature to remove them altogether for minors. It’s a common sense piece of legislation on a nonpartisan issue, which we owe to survivors in their pursuit of justice.”