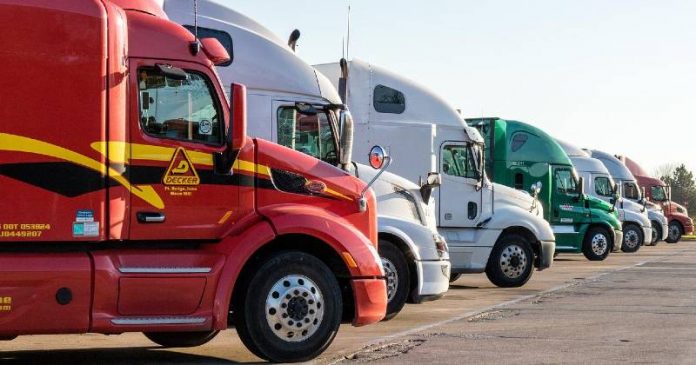 “For over two years, the Department of Transportation (DOT) has waived certain requirements under the guise of the COVID-19 public health emergency, demonstrating the needlessness of the standards,” Mast’s office noted.

“For almost a year, families have struggled to get the items that they need from refrigerators to baby formula. It should not be that way in America,” Mast said. “This is the most efficient economy in the world, and only when the government gets in the way do private companies get stuck. Today, it became clear that the administration has no plan to get America moving, and so I’m introducing five bills that will force them into action to cut red tape and let truckers drive.”

Mast introduced legislation to “extend the permissible length of a semitrailer from 28 to 33 feet so that trucks can transport additional goods;” to “increase the permissible weight of a semitrailer from 80,000 pounds to 97,000 pounds to increase the amount of goods that can be transported at once;” and to “permanently repeal a DOT regulation restricting the number of hours truckers are allowed to drive” which was temporarily rescinded during the pandemic. Those bills were sent to the U.S. House Transportation and Infrastructure Committee on which Mast sits.

He also brought out bills to “repeal the current diesel fuel excise tax of 24.3 cents per gallon, which is ultimately paid by consumers, to lower the overall cost of goods” and to “repeal the 12 percent federal tax on chassis, the base frame of a semi truck, to lower the cost of entry for aspiring truckers and get more trucks on the road.” Those bills were sent to the U.S. House Ways and Means Committee.

So far, Mast has not reeled in any co-sponsors for any of the five bills and none of them have a companion piece over in the U.S. Senate. 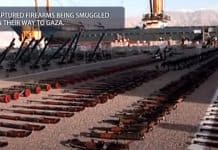