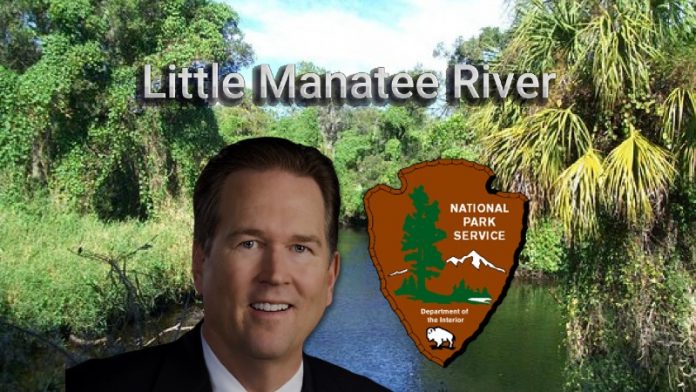 This week, U.S. Rep. Vern Buchanan, R-Fla., announced his bill classifying the Little Manatee River as a national “scenic” river was signed into law as part of a larger legislative package.

While he voted against the $1.7 trillion omnibus that President Joe Biden signed into law last month, Buchanan was able to get his “Little Manatee Wild and Scenic River Act” included in it.

“Designating the river as scenic would add Little Manatee River to the National Park Service’s Wild and Scenic River System, whose primary goal is to conserve free-flowing rivers across the United States,” the congressman’s office noted when Buchanan brought the bill out in July 2021 after first introducing it in 2020. “The Loxahatchee River and the Wekiva River are the only rivers in Florida currently recognized under the federal program. Little Manatee River, one of the most pristine blackwater rivers in the state, begins in southeastern Hillsborough County and flows downstream into Tampa Bay and through Little Manatee River State Park.”

Buchanan said adding the Little Manatee River to the list of national scenic rivers would ensure it is protected from development.

“Protecting Florida’s beautiful lands and pristine waterways is one of my top priorities,” said Buchanan. “Designating the Little Manatee River as ‘scenic’ will ensure that it is kept in its current, pristine condition for future generations to enjoy. This bill brings us one step closer to making this historic designation a reality.”

U.S. Reps. Gus Bilirakis, R-Fla., Scott Franklin, R-Fla., and Darren Soto, D-Fla., and then U.S. Rep. Charlie Crist, D-Fla., co-sponsored the bill, which passed the House in September without opposition. However, there was no companion measure over in the U.S. Senate. 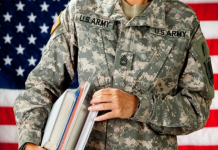