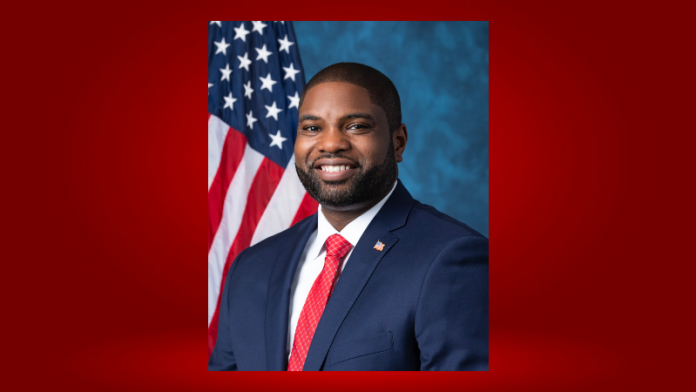 This bill “aims to increase cobalt reserves in the National Defense Stockpile by directing the Defense Secretary to increase the amount of domestically refined cobalt” and “seeks to establish domestic cobalt refining capability in the United States, alleviate America’s current dependence on foreign countries for our domestic cobalt supply, and combat slave and forced child labor by requiring much-needed transparency throughout the mining and refining process.”
Donalds introduced the bill on Tuesday and weighed in on it later in the week.

“Much of our nation’s and the world’s cobalt supply comes from China through slave and forced child labor, which ultimately empowers the Chinese Communist Party (CCP) and turns a blind eye to its inhumane treatment of African people,” said Donalds. “Our dependence on foreign countries, such as the CCP, for our domestic cobalt supply is a matter of national security. I am proud to sponsor the COBALT Act, which aims to put America first by pursuing self-sufficient pro-American solutions and promoting domestic energy independence.”

Donalds sent letters to the U.S. Defense Department and the U.S. Energy Department on the matter.

Donalds’ bill was sent to the U.S. House Financial Services Committee this week. So far, there is no companion measure over in the U.S. Senate. 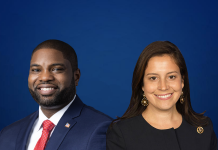