Central Florida County Declares Itself to Be a 2nd Amendment Sanctuary 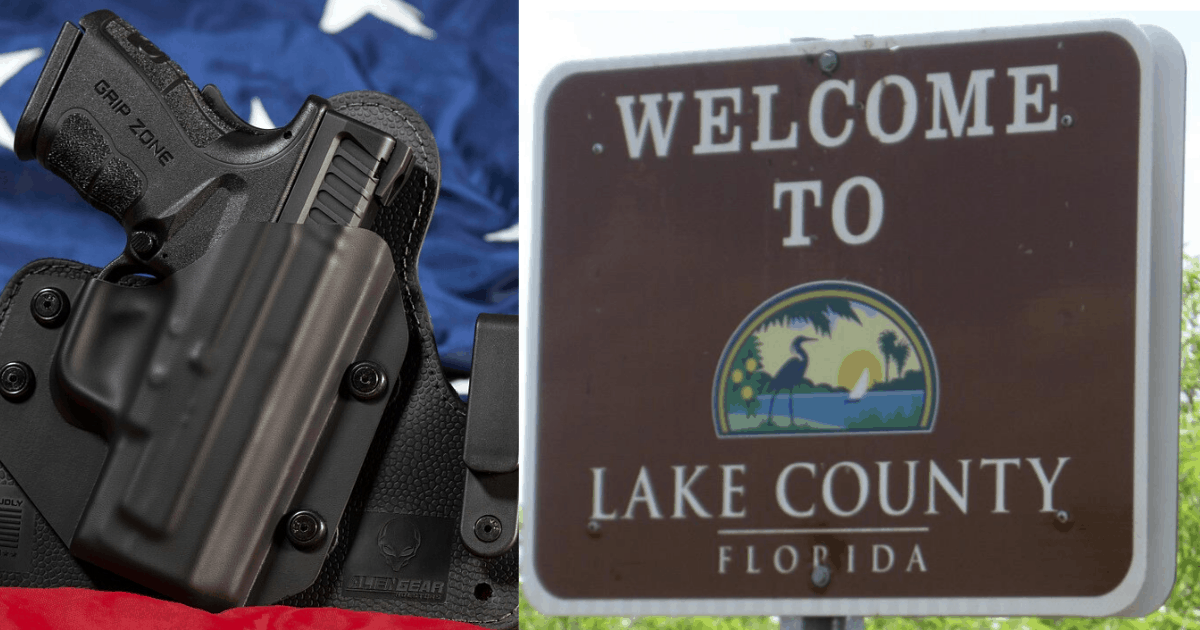 Gun control advocates shrugged off the measure, saying the move was meaningless. But Lake County Commissioner Josh Blake said several counties across the nation are passing similar resolutions. According to commissioners, Lake County is the first to do so in Florida.