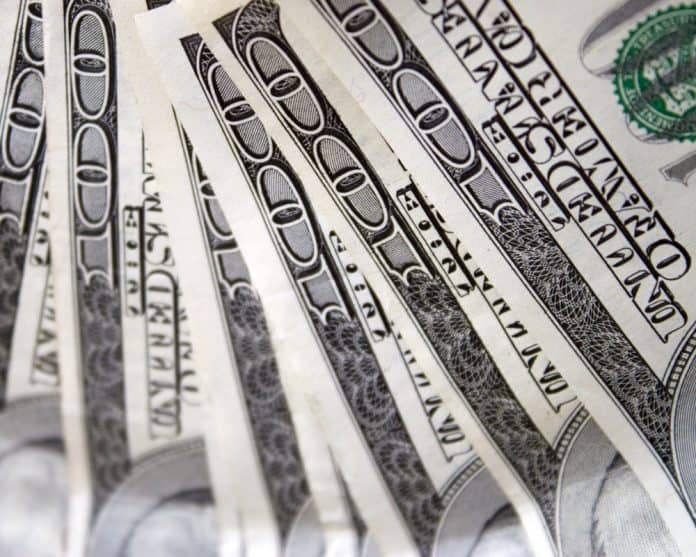 At the end of last week, three Democrats representing Central Florida in Congress–U.S. Reps. Val Demings, Stephanie Murphy and Darren Soto–announced that Orlando is getting funds from the U.S. Department of Homeland Security (DHS) to help defend the city against terrorism.

Orlando is getting funds from Urban Area Security Initiative (UASI) which will be between $2.8 million through $3.5 million. In 2018, UASI sent $1.5 million to Orlando. Last year, Orlando received $3.25 million from UASI. The funds can be used to plan and respond to terrorism in urban areas including dealing with cybersecurity, emerging threats and crowded areas.

The three representatives weighed in on the funds on Friday.

“This Valentine’s Day announcement is great news as we work to keep Central Florida safe. Having the safety and shield of well-trained, well-prepared first responders is what has allowed Orlando to become a haven for business, art, culture, tourism, and innovation. It brings me great joy to know that everyone in our community can enjoy the tremendous opportunities and joys of living in this thriving region as we continue to grow,” said Demings who then cited her experience in law enforcement.

“After seeing every level of community safety in Orlando, from midnight patrols to chief of police, I know how important this federal support is to our law enforcement’s ability to be proactive against possible threats. As a member of the Homeland Security Committee, Orlando’s re-inclusion in the UASI program has been a highlight of our work in Congress and we will continue to advocate for this critical funding,” Demings added.

“As a top tourist destination, the Orlando area is vulnerable to acts of terrorism that endanger the lives of residents and visitors alike. That’s why our congressional delegation fought so hard to ensure Orlando received this critical funding. I will keep working to bring home federal dollars that increase public safety and give law enforcement the tools they need to keep our community safe,” Murphy said.

“Nothing is more important than the safety and well-being of Central Floridians,” Soto said. “We are extremely grateful to be approved for funding this year under Homeland Security’s Urban Area Security Initiative, which will aid us in funding programs focused on terror-prevention and preparedness. The people of Orlando have felt firsthand the impact of extreme tragedies perpetrated by those seeking to create panic and fear, and we are determined to use this funding to eliminate such instances wherever possible.”