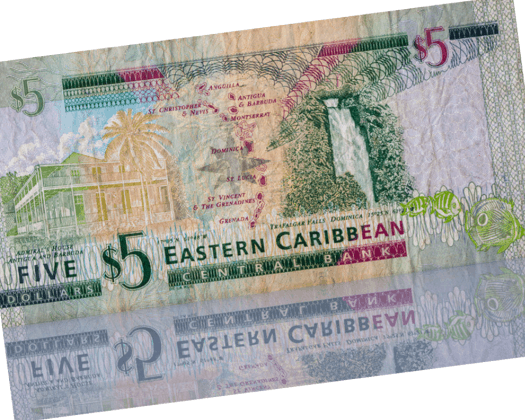 From his seat on the U.S. Senate Foreign Relations Committee, U.S. Sen. Marco Rubio, R-Fla., helped get the reauthorization of a trade law between the U.S. and more than 20 Caribbean nations over the finish line on Capitol Hill.

In October 2019, Rubio, then U.S. Sen. Johnny Isakson, R-Ga., U.S. Sen. Ben Cardin, D-Mary., and U.S. Sen. Doug Jones, D-Ala., brought out the “Extension of the Caribbean Economic Recovery Act.” The proposal would extend the current agreement–which has been in place for almost two decades–until 2030. According to Rubio’s office, the agreement concerns “duty-free access for certain textile goods from 23 Caribbean countries that are made with U.S. yarns, fabrics and threads” and has “stimulated the region’s developing economy while promoting exports of U.S. cotton and input materials abroad.”

The agreement was set to expire in 2020 unless renewed.

“Since its inception, yarn and fabric exports made from U.S.-grown cotton have doubled. In 2018, these exports accounted for 430,000 bales of U.S. cotton,” Rubio’s office noted.

Sewell’s bill cleared the House last week on a voice vote and, on Thursday, the Senate followed suit.

“I was proud to introduce this bipartisan bill with Senators Isakson, Cardin, and Jones in order to extend the trade preferences of American cotton and other textiles with countries in the Caribbean Basin,” Rubio said. “This bill reaffirms the importance of our bilateral relations with our allies and essential trade partners in the Caribbean. I look forward to the continued success of this important bilateral trade.”