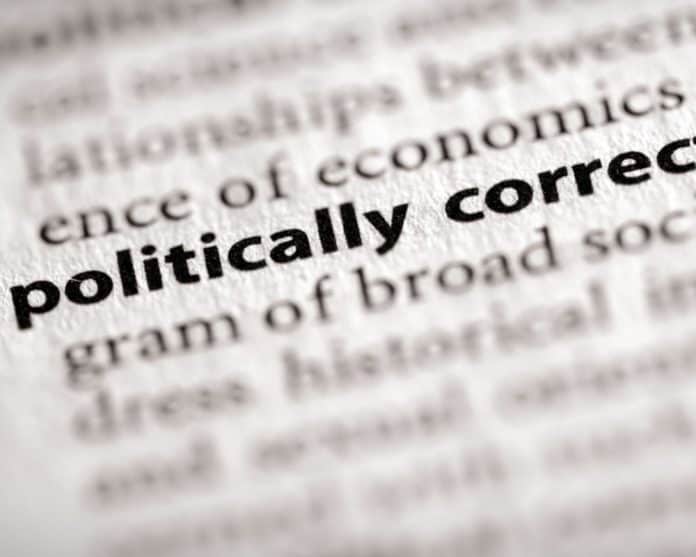 According to a new survey by Edelman, more than two out of five Americans–42 percent– have changed their buying habits due to negative publicity companies might have experienced dealing with racial justice.

The survey of 2,000 Americans focused on consumers’ views of businesses and the media coverage dealing with systemic racism.

The survey found a “shift in perception” based on coverage that companies received in regards to the Black Lives Matter movement. Edelman noted that marketing groups and corporations are focused on diversity and racial issues in their advertising.

Morning radio host Roger Henderson from WBOB radio in Jacksonville told Florida Daily he barely knows anyone who considers “political correctness” and race issues into account in their shopping habits.

“Are there some out there? Probably, but you mean to tell me a consumer stands back in a grocery store and chooses to buy or not to buy a cereal box based on race and political correctness? I don’t think so,” said Henderson

“The NBA certainly went out of their way and it hurt them,” said CBS Sports analyst and podcaster Jason Redman.

Redman noted the NBA embraced political correctness following the death of George Floyd. A few months later, the NBA had to tone it down because viewers wanted to focus on basketball instead of social justice.

Like Henderson, Redman said he is skeptical of certain surveys on consumers and racial justice.

“If a person is wanting a pair of sneakers or sporting device, the chances they will ask where a company stand on issues dealing with current events is almost void. People are looking to buy products, not a company’s politics,” Redman said.