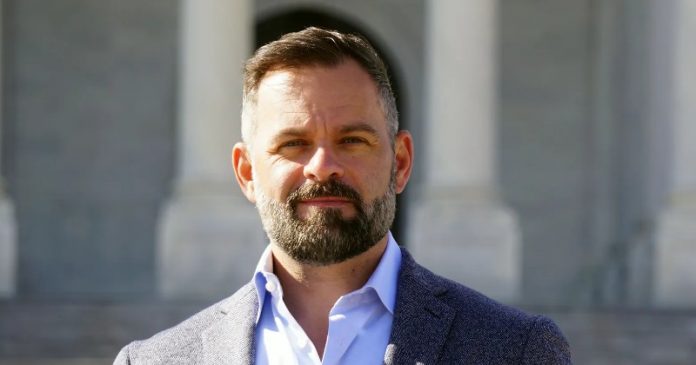 As he continues his first days in Congress, U.S. Rep. Cory Mills, R-Fla., announced his committee assignments this week.

Mills will serve on the U.S. House Armed Services and the Foreign Affairs Committees. He said his background in the military will help with his new assignments.

“I came to Congress to get results for the American people, and I am honored to be selected to serve on the House Committees on Armed Services and Foreign Affairs,” Mills said.

“As a combat veteran and Bronze Star recipient who has deployed multiple times overseas, fighting for those in uniform and abroad will be my honor. Let’s disavow woke ideologies plaguing our military and get back to our armed meritocracy,” he added. “Accountability is coming for the Biden administration’s failed Afghanistan withdrawal, weakened troop morale, and divisive military instruction through CRT.”

Mills defeated a host of Republicans–including then-state Rep. Anthony Sabatini–in the primary before beating Democrat Karen Green in November. Mills represents all of Seminole and Volusia Counties in a GOP-leaning district. 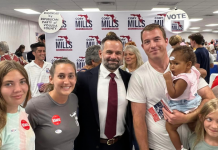