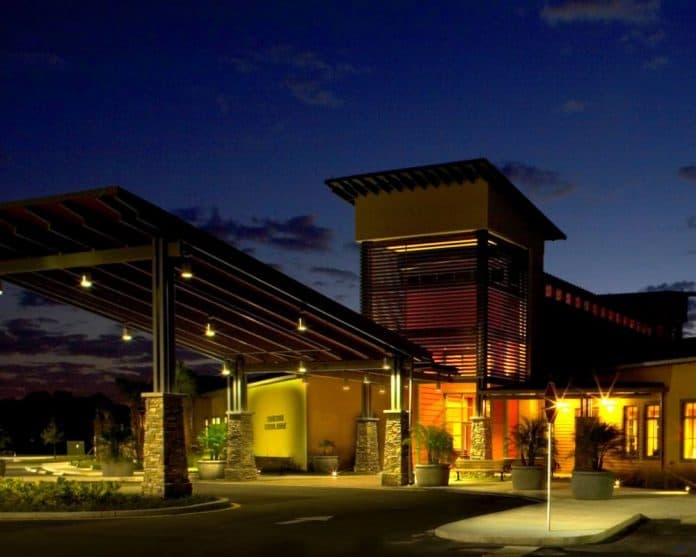 The largest seaplane training airport in the country is getting some help from the federal government to ensure its runways are safer.

This week, freshman U.S. Rep. Darren Soto, D-Fla., announced that Winter Haven Municipal Airport Gilbert Field (GIF) in Polk County will be getting funds from the federal government. The U.S. Department of Transportation is sending just under $2.5 million in a discretionary grant to GIF to install lighting for the runways and rehabilitate the runway infrastructure.

Soto offered his take on why this was important for Polk County and Central Florida on Thursday.

“This is great news for Winter Haven and all of Central Florida,” Soto said. “The Winter Haven Municipal Airport (GIF) is already an essential part of our community, connecting our local economy to statewide markets. As our region continues to grow and welcome a larger number of  yearly visitors, we must be prepared to meet the increasing flight needs of our state. These federal funds will go towards critical improvements to the Winter Haven Airport’s facilities.”

Soto’s office also offered some insight on why the funds were important.

“For over 50 years, Winter Haven has been the single largest location of seaplane training in the country,” the congressman’s office noted. “The airport supports over 80,000 flight operations per year and various aeronautical activates.”

Soto won an empty congressional seat in 2016 when then U.S. Rep. Alan Grayson, D-Fla., decided to run for the U.S. Senate. In the primary, Grayson was utterly routed by then U.S. Rep. Patrick Murphy, D-Fla., who went on to lose to U.S. Sen. Marco Rubio, R-Fla. Grayson is back, challenging Soto in next month’s Democratic primary in a race that is already gaining national attention. In the primary in 2016, Soto defeated Grayson’s then girlfriend and now wife Dena.