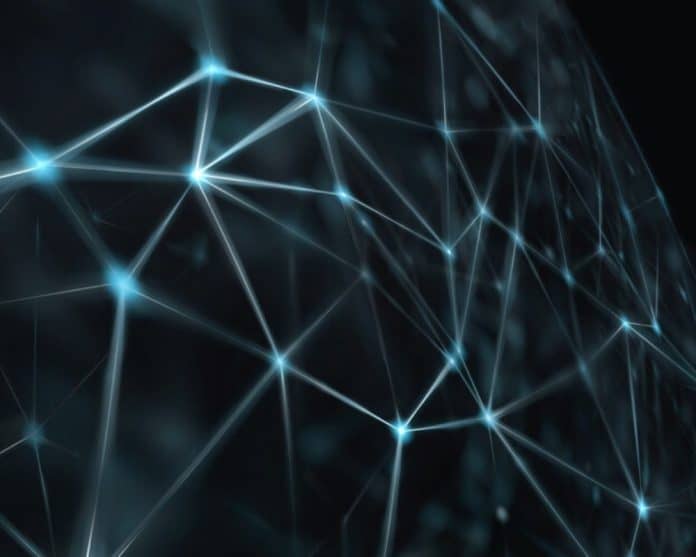 This week, U.S. Rep. Darren Soto, D-Fla., was once again able to get two of his proposals on blockchain technology through the U.S. House.

Soto took to the House floor to weigh in on his proposals this week.

“Emerging technologies like artificial intelligence, blockchain technologies, and cryptocurrency are playing a growing importance in our daily lives and are going to be an economic driver for the 21st century economy…” Soto said on the House floor. “It’s essential that the United States continue to be a global leader in these emerging technologies to ensure our democratic values remain at the forefront of this technological development… Also, as a responsible global leader, the United States must strike the appropriate balance of providing an environment that fosters innovation while ensuring appropriate consumer protection.”

In April 2019 with the backing of U.S. Rep. Warren Davidson, R-Ohio,  Soto introduced the “Digital Taxonomy Act” which would have the U.S. Department of Commerce and the Federal Trade Commission (FTC) study the “state of blockchain technology in commerce, including its use to reduce fraud and increase security.” Soto hopes to eventually include a Blockchain Center of Excellence in the Commerce Department.

“When we look at market volatility, the use of cryptocurrency for ransomware, and recent attacks like the Colonial Pipeline and tax evasion, it’s critical that we get on the front end of this,” said Soto on the House floor about the proposal.

Soto had the support of U.S. Rep. Brett Guthrie, R-Ky., on the “Blockchain Innovation Act.” The proposal would have the FTC report to Congress with recommendations “on unfair and deceptive acts or practices relating to digital tokens.”

“This is a first step towards our long-term goal of setting up a Blockchain Center of Excellence in the Department of Commerce,” said Soto on the House floor.

Still, Soto has been in this position before, rolling his bills into a larger proposal in October 2020 that did not see the finish line. In the meantime, Soto is hoping to use another vehicle to create a Blockchain Center of Excellence in the Commerce Department. At the end of last month, he brought back his “Blockchain Technology Coordination Act (BTCA)” to create the center.

“The office would oversee all non-defense-related deployment and activities related to blockchain technology within the federal government,” the congressman’s office noted.

“In order to ensure that the U.S. does not fall behind on research and development, we must embrace blockchain technology and explore all of the ways in which it can help our nation grow,” said Soto at the end of May. “The creation of a Blockchain Center of Excellence within the U.S. Department of Commerce would encourage innovation and put us ahead of the curve as the global community continues to make quick progress in this space.” 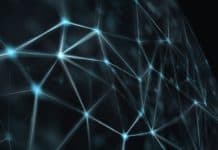 Darren Soto: ‘It is Time for the United States to Step Up and Lead in Blockchain Technology’ 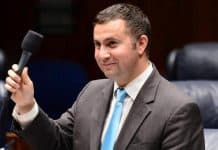 Darren Soto Gets Blockchain Technology Bills Through the House