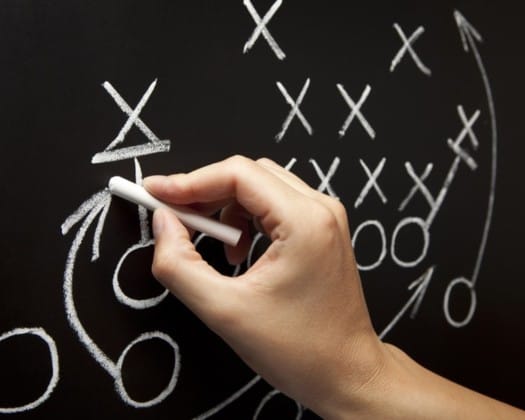 The Democratic Congressional Campaign Committee (DCCC) is looking to protect its new majority in the U.S. House by bringing in almost 60 staffers across the nation–including in the Sunshine State.

U.S. Rep. Cheri Bustos, D-Ill., the chairwoman of the DCCC, launched the “March Forward” program on Thursday, which the DCCC defined as an “aggressive, multi-million dollar effort to defend and expand the new Democratic majority.”

“These cornerstone hires in the DCCC’s first major field investment of the 2020 election cycle will lay the groundwork for a program that will take grassroots organizing to the next level. Expanding on the demonstrated success of March into ’18, these new March Forward Field Managers will be trained on communications, digital, research and field tactics so they can execute a modern campaign strategy,” the DCCC noted. “With Democrats taking nothing for granted in 2020, March Forward is designed to engage our new Democratic coalition while bringing more Americans into the Democratic Party by working to earn support across the country, in big cities and small towns. This includes continuing the DCCC’s Cycle of Engagement with communities of color and voter registration drives.”

Bustos weighed in on the DCCC’s efforts on Thursday.

“As Democrats, we’ve always drawn our strength from the people we fight for each and every day – that’s why I’m so proud to announce that, in our first major investment of the 2020 cycle, we are launching March Forward to put boots on the ground in dozens of communities across America,” said Bustos. “Whether it’s tackling the high cost of health care or fighting for fair wages, we believe in an America where everyone has the opportunity to succeed – this is what makes us Democrats. Our March Forward field managers will play a vital role in our work to not just defend, but expand our new Democratic majority. By organizing early and aggressively, we will March Forward to build a better future for all Americans by winning on the doors, online and on the ballot in 2020.”

The DCCC noted that it will bring in staffers in Miami and Tampa which could be congressional battlegrounds in 2020.

Last year, the Democrats flipped two congressional seats in South Florida and the National Republican Congressional Committee (NRCC) announced last month that it is targeting the new freshmen–U.S. Rep. Debbie Mucarsel-Powell, D-Fla., and U.S. Rep. Donna Shalala, D-Fla.–in 2020. With plans to staff up in Miami, the DCCC will be playing defense there, especially as the GOP hopes President Donald Trump’s actions against the Maduro regime will appeal to the Venezuelan community in South Florida. The DCCC has added Mucarsel-Powell to its Frontline program as she looks to defend her seat in 2020.

The DCCC hiring in Tampa shows the Democrats are going on offense. The NRCC is trying to target U.S. Rep. Charlie Crist, D-Fla., in 2020 but he won by a comfortable margin last time out and is on the other side of Tampa Bay in Pinellas County. Representing some of the eastern parts of Hillsborough County though is freshman U.S. Rep. Ross Spano, R-Fla., who is a top target for the DCCC. Spano has drawn fire over a campaign finance matter involving wrongly classified loans and the DCCC has already gone on the attack.

The DCCC is also targeting U.S. Rep. Brian Mast, R-Fla., while the NRCC is taking aim at U.S. Rep. Stephanie Murphy, D-Fla., though those races should get less attention than other congressional contests in the Sunshine State.

The NRCC weighed in on the hires. “If anyone had any doubt the Democratic Party has become a socialist mob, look no further than the DCCC’s 2020 strategy – paid protesters,” Camille Gallo, a spokeswoman for the NRCC, told Florida Daily.