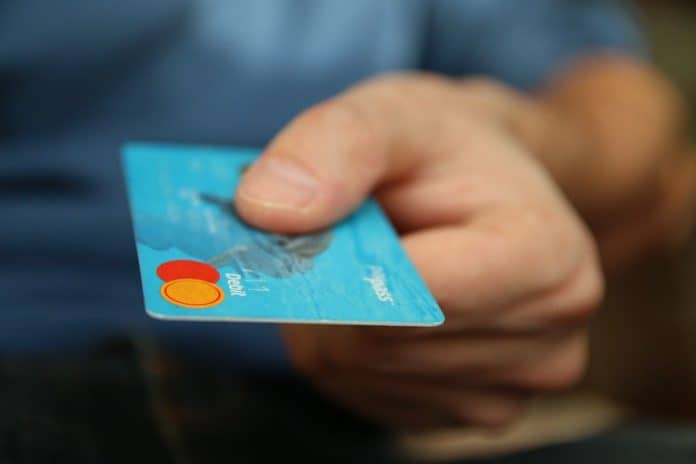 With inflation now soaring to record highs, Florida Tax Watch is sounding the alarm on what it calls “Durbin 2.0,” new federal regulation – along with its related price hikes – proposed by longtime U.S. Sen. Dick Durbin, D-Ill.

Florida Tax Watch insists that Durbin’s new language, if successful in the Democratic-controlled Congress, could stifle consumer choices on credit cards and raise prices the same way “Durbin 1.0“ did with checking accounts in banks more than 10 years ago.

Research done by Florida Tax Watch concluded that “the evidence is clear. and “the 2010 Durbin amendment had unintended consequences, disproportionately burdening the lower-income populations least able to handle the fees and higher minimums.”

“The impact was immediate and profound,” Florid TaxWatch noted. “The Federal Deposit Insurance Corporation (FDIC) estimated that the number of unbanked households increased by a million from 2009 to 2011, and by moving low-income consumers out of the mainstream banking system, the Durbin amendment forced vulnerable consumers to make greater use of alternative financial services providers, such as check cashers, pawnshops, payday lenders, and other high-cost financial services that cater to the unbanked.”

Florida Tax Watch stresses that now is not the time for Congress to raise costs on consumers in a new way, especially as the U.S. is already seeing seven-year highs in gas prices, along with the consumer price inflation index hitting its steepest increase – at 7 percent – since the 1980s.

“As you can see from the data, a new progressive-led expansion of Dodd-Frank-style regulations to credit cards by claiming to ‘eliminate credit card interchange fees’ is just the newest chapter of Price Control Experiments by Washington. Floridians will pay a price for this. Instead of controlling costs with discount programs and benefits, small businesses and consumers could lose valuable credits and benefits. The last time this was tried, consumers lost free checking accounts; this time consumers could lose access to credit cards,” Calabro wrote Rubio and Scott.

Calabro warned that “Durbin 2.0“ moving forward could result in the elimination of all credit card reward programs, which are now a multibillion industry with benefits to millions of cardholders.

Calabro closed his letter with a plea to the two senators not to let up on their fight for Florida’s economic freedom, language that mirrors Gov. Ron DeSantis’ proposed budget and many of his proposals that center on being free from costly government overreach and red tape.

Whether Durbin and the Democrats will prevail in their efforts to expand Dodd-Frank banking regulations is expected to become more clear in the coming weeks as Democrats make some last pushes for policies ahead of the midterm elections, which could cost them their control of either or both chambers on Capitol Hill.