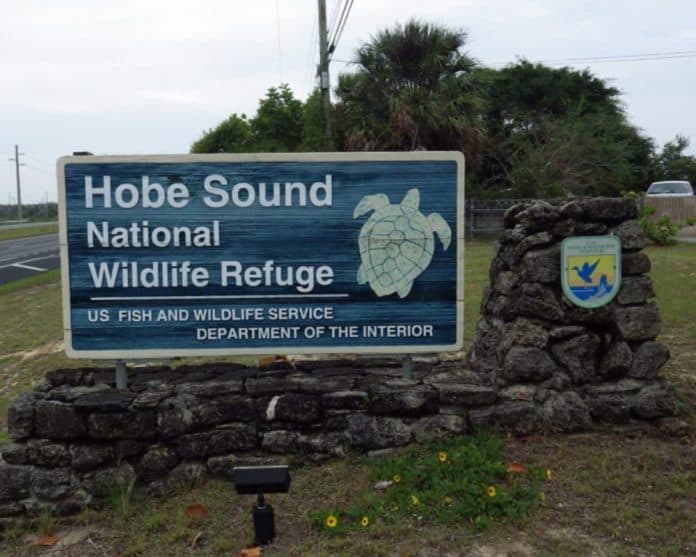 Mast’s “Jupiter Island Land Transfer Act” passed the House at the end of last month as part of the “Frank LoBiondo Coast Guard Authorization Act.” The freshman Republican’s proposal transfers four acres on Jupiter Island from the Coast Guard to the refuge.

“Jupiter Island is home to multiple species of turtles on the Endangered Species List, among other animals and important natural habitats,” Mast’s office noted when the bill passed the House.

“Ensuring that we are good stewards of our environment begins with strong conservation efforts, and on the Treasure Coast, protecting our environment is also critical to our businesses and livelihoods,” Mast said on Tuesday. “This is land that the Coast Guard no longer needs and the Department of the Interior is willing to include in the wildlife refuge, making this bill a win-win for all involved.”

Now closing out his first term in Congress and elected to a second one last month, Mast, currently the chairman of the U.S. Coast Guard Subcommittee despite being a freshman, brought the bill out back in March and it was sent to the U.S. House Transportation and Infrastructure and the House Natural Resources Committees which advanced the bill earlier this month. The bill was also sent to the Coast Guard Subcommittee which also approved Mast’s proposal.