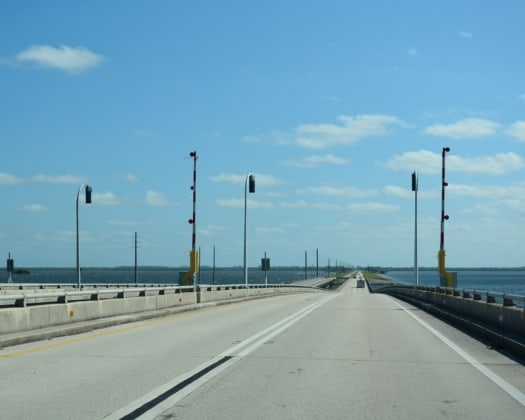 The bridge provides a critical link between Kennedy Space Center, Cape Canaveral and State Road 405, especially in the transportation of significant payload components. With heavy traffic flows across the bridge expected to increase, replacing the bridge to accommodate future needs is paramount.

“As the existing bridge nears the end of its service life, it is critical that we replace the Indian River Bridge to support the increased activity and the ambitious future mission launch schedules by commercial and government entities on Florida’s Space Coast,” Rubio said on Monday.

“I was proud to support this application put forth by Space Florida in partnership with NASA, the Florida Department of Transportation, and the Space Coast Transportation Planning Organization. We cannot achieve our greatest aspirations in space without first providing the necessary infrastructure to ensure that Kennedy Space Center and Cape Canaveral can accommodate our booming space economy,” Rubio added. 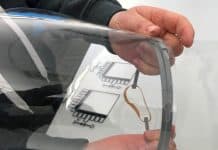