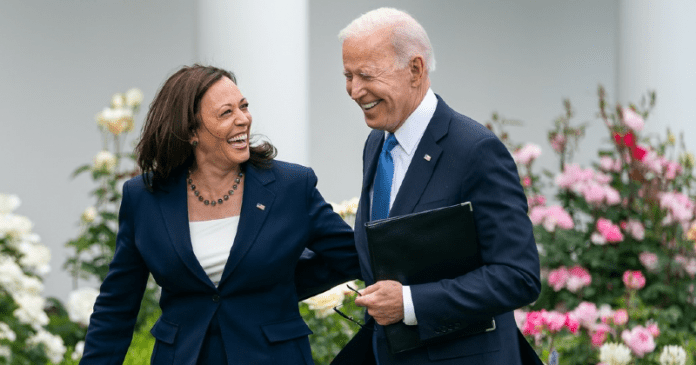 “The last thing you want to do is to raise taxes in the middle of a recession.” – President Barack Obama, August 5, 2009

Not here. Not in the state proudly dubbed the “Free State of Florida.”

It’s a shame to have to point this out, but the United States Senate is considering legislation so inappropriately titled that it might come right out of the bizarro episode of Seinfeld. Nevertheless, while the country is reeling from the onset of a recession coupled with near-double-digit inflation, the most left-wing elements of our policymaking body in Washington seem to have convinced Senator Joe Manchin that down is up, wrong is right, and pain is pleasure.

Make no mistake: the policy proposals contained in the hilariously named “Inflation Reduction Act” would be folly in good economic times. In the current environment, however, they represent outright recklessness. The Left is playing chicken with the possibility of a depression, and they need to be called out. This agenda, if enacted, would do nothing for Floridians and everything for the bureaucrat class in D.C.

Tax hikes on small businesses and investors, giveaways to the Left’s most radical special interest groups, elements of the “green new deal” that are so bad they couldn’t pass the Senate on their own merits, and a massive increase in IRS agents to help administer the new bloat – all presented in a reconciliation package to get around the Senate’s pesky check-and-balance filibuster rule.

And don’t be fooled into believing that this legislation will somehow reduce the deficit. It’s an accounting gimmick that has nothing to do with reducing the federal government’s spending spree while taking more and more of Americans’ income. They’re lining their pockets with the fruits of all our labor.

And what do we get from it?

The nonpartisan Tax Foundation ran the numbers on the proposals in the package and – shock! – the results would be higher taxes, fewer jobs, less economic activity, lower wages, and zero impact on today’s runaway inflation. It’s about nothing more than expanding the scope and size of the federal government and how much control Washington, D.C. has over our everyday lives.

In Florida, Governor DeSantis recently signed a budget that included a gas tax holiday. But the Inflation Reduction Act includes a $25 billion crude oil tax, resulting in a 16.4 cents-per-barrel tax hike. You can count on it resulting in higher prices at Florida gas pumps.

I implore my fellow Floridians to recognize this for what it is. The title of this bill is intentional gaslighting – a feeble attempt to make us believe that we are in fact the problem. From lockdowns to vaccine mandates to “complaining” about high gas prices, the American people themselves are the reason that Washington can’t get its act together. That’s what they want you to believe.

We have been seeing this playbook since the early days of the Covid pandemic – the consolidation of power by politicians and bureaucrats in Washington and in state capitals around the country. And the legacy media has been covering for it. Just this past week, the Biden media machine attempted to change the definition of the word “recession” to prop up the economy’s abysmal performance since January 2021. They even got Wikipedia to change the definition of the word “definition” to make you disbelieve your lying eyes. Now they’re intent on using policies most Americans oppose to bribe the radical Left into improving their chances this election cycle.

Floridians: don’t fall for it. The Biden policy agenda is a disaster for our economy, and all the gaslighting in the world won’t change that.

Dr. Robert McClure is president and CEO of The James Madison Institute in Tallahassee, Florida.This piece originally ran at RealClearFlorida. 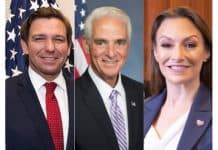 Florida Could Soon Vote on Taxing Marijuana for School Revenue