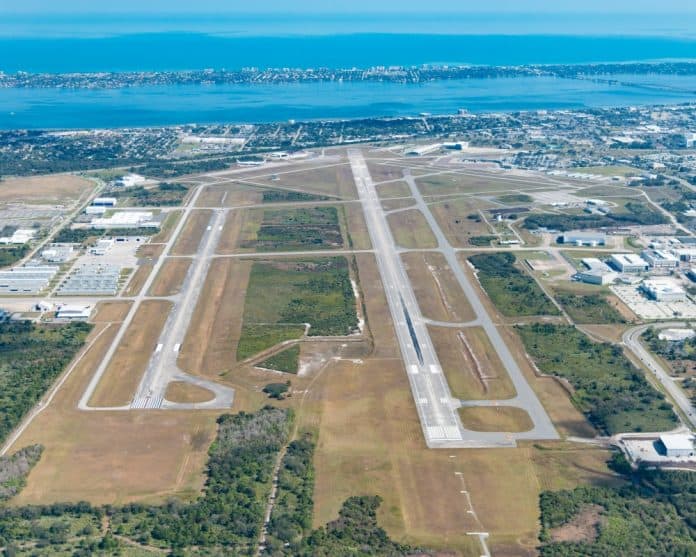 This week, U.S. Transportation Sec. Elaine Chao announced more than $71.5 million will be going to airports across the Sunshine State.

Chao announced that the Trump administration will send more than $1.2 billion to 405 airports across the nation. The Federal Aviation Administration (FAA) grants will be used for infrastructure and safety improvements.

“This $1.2 billion federal investment will improve our nation’s airport infrastructure, enhance safety, and strengthen growth in local communities, which is especially important as the economy recovers from COVID-19,” said Chao on Tuesday.

Most of the funds–more than $1 billion–will come from from the Airport Improvement Program (AIP) while $152 million comes from the Coronavirus Aid, Relief, and Economic Security (CARES) Act, the $2.3 trillion stimulus package that the White House and Congress agreed to at the end of March.

The following funds will be heading to airports across Florida:

Ron DeSantis: FDEM Has Awarded More than $5 Billion in Disaster Recovery Funds Since Start of 2019