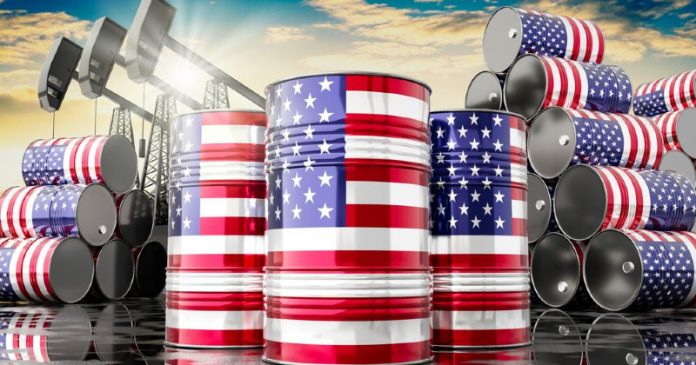 The recent Index of Supply Manufacturers data showed that fewer employers are planning to hire in the months ahead. That’s because inflation is whittling away buying power, leaving Americans with less discretionary income to spend. Less income translates to lower demand for goods — and for the workers who produce these goods.

In an effort to curb record inflation, the Federal Reserve has rapidly raised interest rates from zero to four percent over the course of just seven months. After announcing a fourth consecutive 0.75 percent rate hike earlier this month, Federal Reserve Chairman Jerome Powell delivered a stark, yet determined message: “I just think that the inflation picture has become more and more challenging over the course of this year, without question. That means that we have to have policy being more restrictive, and that narrows the path to a soft landing.” Translation: the Federal Reserve is committed to breaking the back of inflation, even if it means plunging the U.S. economy into a recession.

Energy prices are a substantial component of the consumer and producer price indices. The cost of natural gas and crude oil — the main ingredient in gasoline — directly affects prices for goods and services across much of our economy. That is because oil powers the trucks, ships, planes, and trains that transport the goods we buy online and in person at the store. Oil and natural gas are also essential ingredients in plastic, meaning they are used to make or package much of what people buy. Simply put: lower energy prices mean lower inflation.

This administration can help the Fed in its fight against inflation by reversing its flawed energy policies.

The administration’s actions have had a chilling effect on both domestic energy output as well as investment in new projects and associated infrastructure. Prior to the pandemic, in November 2019, the U.S. was producing 13 million barrels of crude oil per day. Today the U.S. is producing 11.9 million.

Increases in the price of oil and natural gas ripple through the economy, sending prices higher for everything from refrigerators and clothes to laptops and diapers. The administration’s policies thus far have pushed energy prices up, contributing to the high inflation rate that is crushing American families.

The good news is it is not too late to change course.

The president can lower energy prices by reversing his executive orders, eliminating the burdensome rules and regulations imposed by his agencies, and pledging to work with industry to rapidly ramp up domestic oil and gas production. While this would pave the way for increased energy output in as little as a few months, Americans will likely see a decline in gas prices much sooner.

That is because energy is priced in the global marketplace on the expectation of future supply. By embracing a new policy aimed at maximizing U.S. production, this Administration can change expectations, which will reduce prices in the immediate future.

Lowering the price of energy will help curb inflation, provide families with some much-needed relief, and enable employers to continue hiring. The White House can do that today by unleashing American energy production.