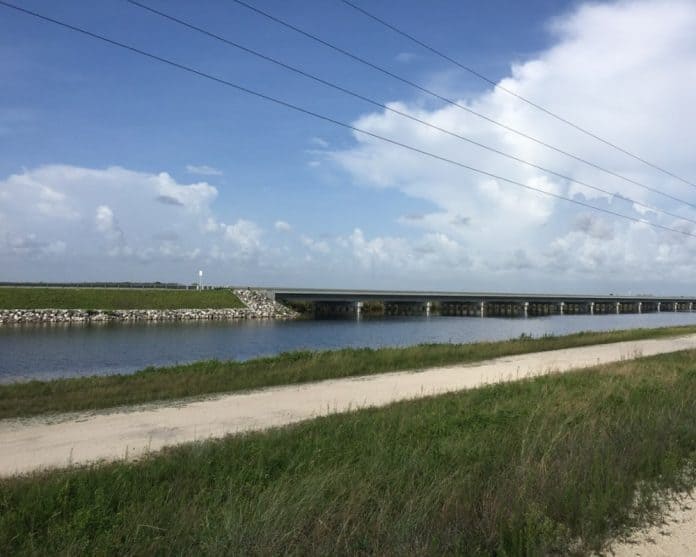 Last week, the Trump administration and officials from across Florida announced the contract to finish the final part of the Tamiami Trail Next Steps Project.

The Florida Department of Transportation and Everglades National Park “will oversee this critical project to improve water flow to one of the most over-drained wetlands within the Greater Everglades watershed.” The contract will be going to General Asphalt Jones Benitez Joint Venture.

“The $200 million Tamiami Trail Next Steps Project represents a new approach to collaboration between federal and state agencies by merging funding and expertise to achieve important regional transportation, sustainability, and Everglades restoration goals all in one project. Phase 2 of the project will focus on raising and reconstructing the remaining 6.7 miles of the eastern Tamiami Trail with features to further improve water conveyance, roadway safety, and stormwater treatment. Construction on Phase 2 is scheduled to begin in November 2020,” the National Park Service (NPS) announced last week.

“The granting of this award is an exciting milestone in the completion of such a critical project for Everglades restoration,” said Margaret Everson on behalf of the U.S. Interior Department which oversees the NPS. “This step is a wonderful example of how collaboration and coordination with our partners sets the stage for long-term restoration efforts.”

“This announcement is welcomed news and demonstrates our continued progress in restoring America’s Everglades,” said U.S. Sen. Marco Rubio, R-Fla. “The raising of the Tamiami Trail is a crucial step towards achieving the goals of Everglades restoration, and will significantly increase the volume of water that can be sent south in order to rehydrate Everglades National Park and restore estuarine conditions in Florida Bay. I am grateful for the Trump administration’s commitment to our nation’s Everglades and I look forward to the completion of this project, which I have advocated for.”

“I applaud the Trump administration’s continued commitment to our environment with progress on this critical project,” said U.S. Sen. Rick Scott, R-Fla. “This builds on my efforts as governor to fund the Tamiami Trail Modification Next Step Phase I and champion significant funding for the Everglades, and my urging of federal funding for Phase II as Senator. I look forward to continuing this strong federal-state partnership to finish the Tamiami Trail and help preserve Florida’s historic Everglades National Park for generations to come.”

“From day one of my administration, Everglades restoration has been a top priority and today’s announcement is another major step forward in this critical mission,” said DeSantis. “The final phase of the Tamiami Trail Next Steps project will allow for more clean water to be sent south to revitalize Florida Bay and improve the quality of our state’s waterways. I thank the Trump Administration for their ongoing support of not only our nation’s Everglades but also our larger goal to improve and protect all of Florida’s valuable water resources.”

Other officials in Tallahassee also weighed in on the news.

“Tamiami Trail Next Steps is a historic project that will inevitably help preserve Florida’s environment into the future,” said Florida Department of Transportation Sec. Kevin Thibault. “Restoring the Everglades is critical to protecting the health and quality of our state’s unique environment, and the department is thankful for the support of the Trump administration as well as Governor DeSantis, who has made this project a priority throughout his administration.”

“This marks the last milestone toward the completion of the Tamiami Trail project. Directing more water south from Lake Okeechobee is key to Everglades restoration and projects like Tamiami Trail Next Steps are an integral part of that effort,” said Florida Department of Environmental Protection Sec. Noah Valenstein. “Thank you to the Trump administration, Governor DeSantis and our dedicated partners for accelerating our efforts to complete this critical project.”

“Phase 1 of the Next Steps Project improved water flow through the Tamiami Trail with the construction of a one-mile bridge in 2013 and 2.3-miles of bridging completed in 2019. Last year, Everglades National Park received a grant from the Federal Highway Administration to match a commitment from the state of Florida, which provided a total of $100 million funding for Phase 2,” NPS noted. “By the completion of Phase 2 at the end of 2024, water is expected to flow more freely with fewer impediments into Everglades National Park for the first time since the early 1900s. Significantly and safely increasing water flow into the park will rehydrate more than one million acres of park lands and stabilize the salinity and health of Florida Bay, which is critical to the success of the Comprehensive Everglades Restoration Plan (CERP), and to achieving a restored Everglades.” 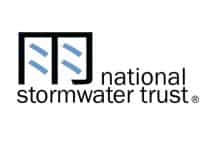