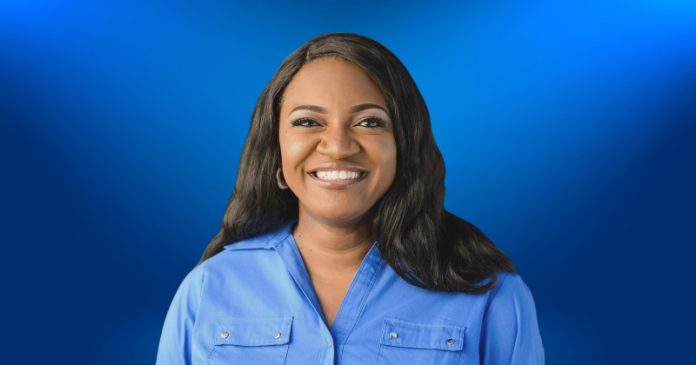 The deputy whips will assist the caucus whip, Representative Christine Hunschofsky, D-Parkland, in rapidly transmitting information between Democratic Caucus leadership and the members.

“I look forward to closely working with the deputy whips to ensure Floridians’ concerns are heard,” said Hunschofsky, who was appointed last month by Leader Driskell to serve on the 2022-24 Leadership Team.

“I echo Representative Hunschofsky’s words,” said Driskell. “It’s important we continue to fight for every Floridian’s right to be healthy, prosperous, and safe, especially when it comes to issues at the front of mind like skyrocketing property insurance costs, rent affordability, and defending personal freedoms.”

On appointing each representative to the deputy whip team, Driskell issued the following statements:

“Representative Arrington brings a common sense, level-headed perspective to everything she does. She is a team player, her laughter is infectious, and I am excited to bring her aboard to help lead our caucus with a balanced approach as we rebuild.

“Known for his keen legal acumen and straightforward approach to lawmaking, Representative Benjamin brings precisely the sort of gravitas we are looking for in our whip team. I am excited to bring him into the fold and to see what he does in his sophomore term.

“To know Representative Rayner-Goolsby is to know her brilliance and the joy that she carries with her everywhere she goes. She is a fierce advocate for all peoples, and I believe she will lead her assigned team with the high standard of excellence she is known for.

“Simply stated, Representative Tant is a force of nature. Her work ethic is unparalleled, which has allowed her to be one of our most effective members in the House. Her years of policy experience make her an excellent addition as we will all lean on her expertise in navigating the upcoming legislative session. 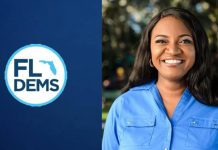 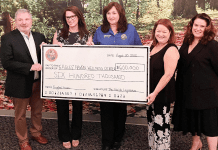