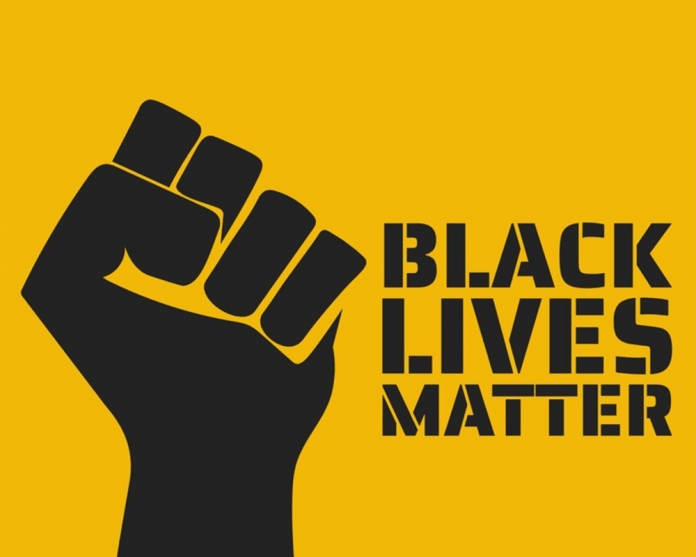 After a violent mob of supporters of President Donald Trump attacked the Capitol, organizers of last summer’s Black Lives Matter (BLM) efforts in Florida said their protests were peaceful but treated differently by police than last week’s mob.

Ben Frazier, the president of the Jacksonville Northside Coalition, said there was a difference in how BLM protesters and the pro-Trump mob were treated by police. Five people, including a police officer, were killed in last week’s violence.

“What we saw was the glaring display of racial discrimination in law enforcement. It was a classic example of white privilege, a stunning example of white supremacy that occurred right before eyes,” said Frazier.

“We saw people in Jacksonville who were peaceful, who were jostled and beat up by JSO officers,” said Frazier.

BLM protestor Coricia Campbell said she and others were treated differently by police because they were protesting racial disparity.

Campbell added she was stunned by the difference in how police approached the BLM protests and last week’s pro-Trump supporters.

“It was just astounding,” she said. “Like people weren’t out there calling them names and throwing rocks at them like nothing. They were just being hailed as patriots.”

Other Jacksonville BLM protest supporters said if they would have been protesting at the  Capitol, law enforcement would have treated them much harsher.

Aaliyah Core, an organizer for the Shift Jax, a social justice group that supported the Black Lives Matter protests in Jacksonville, said the contrast could not be clearer.

“When we did it, it was a disgrace to America,” she said. “We were peacefully protesting.”

Core said if her group was at the Capitol protesting, police would’ve handled it in a very different manner.

“The Black Lives Matter movement is fighting for freedom and those people were fighting for power,” said Core.

“I’m trying to find the coloration here and I just don’t see it,” said Roger Henderson, a morning radio host on WBOB talk radio in Jacksonville.

Henderson, who covered the events, said the BLM protests and the actions of Trump supporters last week, in most cases, can’t be compared.

Duval County Sheriff Mike Williams said that the BLM protests last summer were violent, noting one officer had been hospitalized after being “slashed in the neck.”

Williams said protesters vandalized several police cars, attempted to light them on fire, broke windows and injured officers. Williams also reported that there were broken glass and damage to Jacksonville Sheriff’s Office vehicles and there were protestors throwing bottles and other items at police. He also noted that protesters jumping on top of at least one patrol car. Multiple buildings in the downtown area were vandalized with graffiti and had smashed windows.