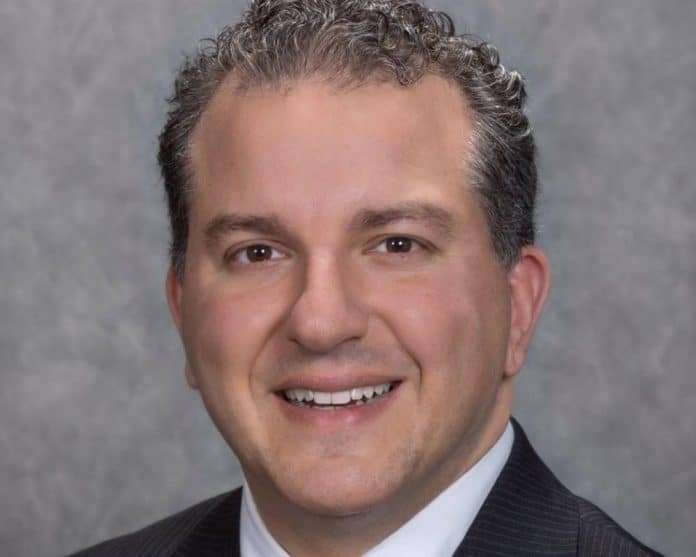 Last week, Florida Chief Financial Officer (CFO) Jimmy Patronis, in a letter to the State Board of Administration (SBA), recommended that the SBA transition away from BlackRock as one of the state’s asset management firms.

Patronis recently announced that the Florida Treasury will begin divesting $2 billion worth of assets currently under management by BlackRock. The SBA is created by the Florida Constitution as Florida’s principal independent investment management organization. They are primarily responsible for investing the proceeds of the Florida Retirement System Pension Plan, administering the Florida Retirement Investment Plan, managing the Florida Hurricane Catastrophe Fund and running Florida PRIME as well as investing the proceeds of more than 25 other funds directed by the Florida Legislature. The SBA currently oversees more than $217 billion in investments.

Last week, Florida’s Treasury began the work of divesting from BlackRock who was managing a wide range of assets totaling around $2 billion. We expect this transition to other asset managers will be completed by the end of the year. The Department made this decision for three main reasons:

The nation is headed into challenging economic times, and we need asset managers that are focused on the bottom line. Major banks are predicting a recession for the coming year, and I need partners within the financial services industry who will generate returns so we can keep funding schools, hospitals and roads should times get tough. After reading BlackRock CEO Larry Fink’s 2022 open letter to CEOs, I do not think that leadership at that particular firm is laser-focused on returns.

BlackRock is a major proponent of Environmental, Social, and Governance standards – known as ESG ratings – for capital decisions. These standards are undemocratic and loaded with ideology that has led to certain bone-headed decisions like threatening access to capital for Israeli businesses because of poor ESG scoring. Or limiting funding for America’s energy sector while sending dollars to China who is building coal plants at a rapid pace. It’s a tool for weaponizing corporate America against our democratic institutions. The ends are not based on returns, but instead societal outcomes, which is the job of policymakers. Ultimately, we manage taxpayer funds and I do not feel comfortable using these dollars as part of an ESG project.

As you recall, the Trustees in the Winter of 2021 voted to remove proxy voting authority away from asset managers in an attempt to protect returns and rein in continued promotion of ESG. Despite this action, we have asset managers who are still taking Florida’s dollars and leveraging them against businesses for societal outcomes, which again, is undemocratic and has nothing to do with Florida’s pension system.

From my vantage point, Florida is fortunate to have a Governor and legislative leaders who have expressed an interest in ridding Florida of ESG. I join their calls, as well as the calls of many other Treasurers throughout the nation in voicing our concerns for what’s happening within the financial services sector, and it’s hard for me to imagine a scenario where the SBA can continue its partnership with BlackRock. There are other firms in this space and BlackRock is not entitled to our pension funds.