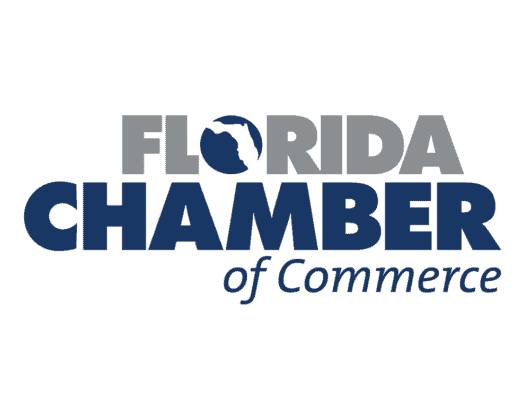 The U.S. Chamber of Commerce and Council of State Chambers (COSC), which is led by Mark Wilson, the president and CEO of the Florida Chamber of Commerce, have created a  joint task force “to support and coordinate the federal and state approaches to reopening the national economy.”

According to the Florida Chamber, the new task force “will help ensure greater collaboration between the business community and government at the federal and state levels.”

Wilson weighed in on the task force, which includes representatives from all 50 states and the national level, on Tuesday.

“We’re all in this together and by joining forces we will help America recover the right way, and we’ll be uniting business for good,” said Wilson. “It’s very clear that many of us are, or have, launched state-specific restart and recovery plans and this task force will accelerate the efficient and important exchange of information between local, state, and national leaders.”

“Unprecedented coordination between business and government is needed to map how we can begin a gradual reopening of American businesses,” U.S. Chamber President Suzanne Clark said. “It is critical that states, local governments, and business sectors learn from one another on the best ways to prudently reopen the economy — and this new task force is key to achieving that goal.”

The Florida Chamber is also working on Gov. Ron DeSantis’ Re-Open Florida plan to local chambers and other economic development leaders across Florida.