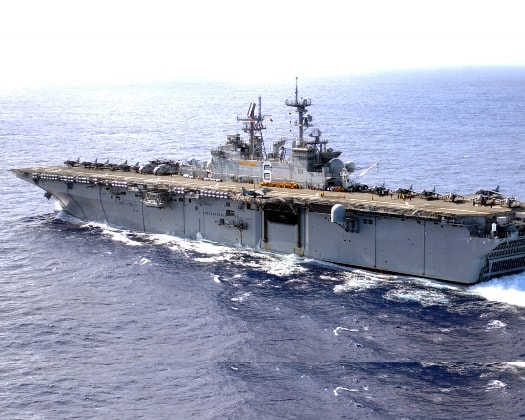 Last week, two members of the Florida congressional delegation called on the U.S. Navy to “consider preparing and sinking the USS Bonhomme Richard off the coast of Florida where, as an artificial reef, it could become an environmental and economic benefit to the local community and state.”

Salazar weighed in on the proposal on Thursday. 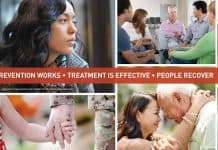