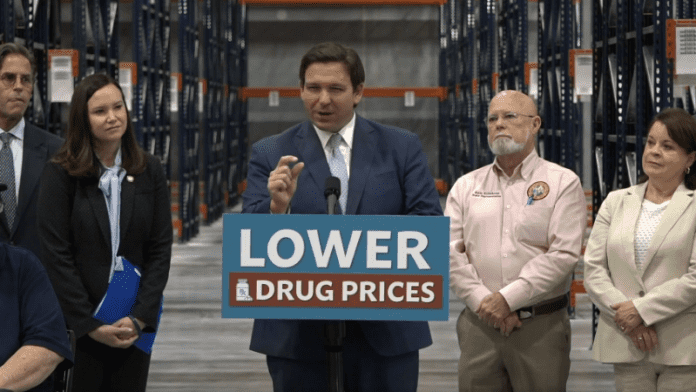 In response to rising costs of prescription drugs in the United States, Gov. Ron DeSantis created the Canadian Prescription Drug Importation Program within the Agency for Health Care Administration (AHCA) to facilitate the commercial importation of certain prescription drugs into Florida from approved Canadian suppliers. AHCA submitted its proposal to the U.S. Food and Drug Administration (FDA) for approval in November 2020; however, the state has not received any indication from the FDA that its application is being reviewed.

We write regarding the continued delay in approving the State of Florida’s Agency for Health Care Administration (AHCA) Section 804 Importation Program (SIP) proposal for the Importation of Prescription Drugs from Canada. It has been more than 700 days since AHCA submitted their proposal, yet, the state has received no update or timeline from the FDA on the latest SIP proposal. As such, we ask for an update on Florida’s SIP application and that the FDA work with Governor DeSantis to expeditiously approve Florida’s proposal to safely import certain prescription drugs from Canada.

The Biden Administration, which wants to lower drug costs for Americans, especially its older citizens, continues to delay the approval of Florida’s proposal intending to do exactly that. Since AHCA first submitted its SIP proposal in November 2020, AHCA has worked diligently to answer the FDA’s questions and make suitable adjustments. Florida is the first state to submit a SIP proposal to the FDA and other states have followed suit. It is our understanding that the FDA was previously reviewing Florida’s SIP proposal and even submitted two requests for information, to which AHCA promptly responded. However, the FDA has failed to provide a substantive update since November 2021. AHCA officials have attempted to reach out to the FDA for months but have received no additional requests for information or a timeline since a meeting in May 2022. This situation is particularly frustrating as information has come to light that the FDA is actively working with other states on developing their SIP proposals while Florida’s program remains stalled.

If the Biden Administration is serious about lowering the cost of prescription drugs, then the FDA must do its job and follow through with the State of Florida’s drug importation plan. We look forward to your prompt response and action on this important matter. 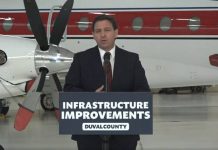