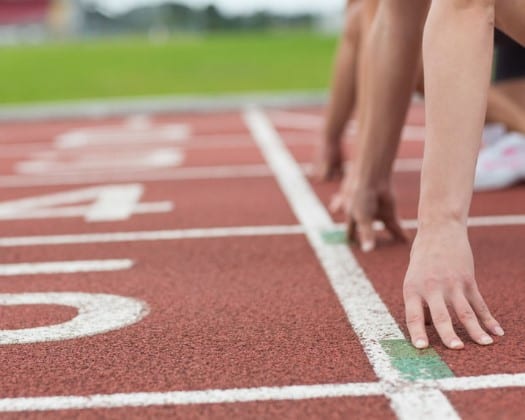 This week, four Republicans in the Florida delegation in the U.S. House sent a letter to the U.S. Olympic and Paralympic Committees about the “growing trend of American athletes taking advantage of the Olympic games platform to perpetuate divisive, hateful, and anti-American ideologies.”

They insisted “that Rule 50 of the International Olympic Committee’s Olympic Charter states that political demonstrations of any kind are not permitted at Olympic sites, venues or other areas” and the “political neutrality of the Olympics should be respected.”

Webster weighed in on the letter this week.

“American Olympic athletes have the honor and privilege of representing the United States on an international stage. The Olympic Games are a celebration of athletic achievement and should not be turned into an arena for divisive, anti-American acts. I hope the Olympic and Paralympic Committee ensures their charter rules and standards are upheld and I look forward to cheering on American athletes as they showcase their skills and respectfully represent the greatest country in the world,” said Webster this week.