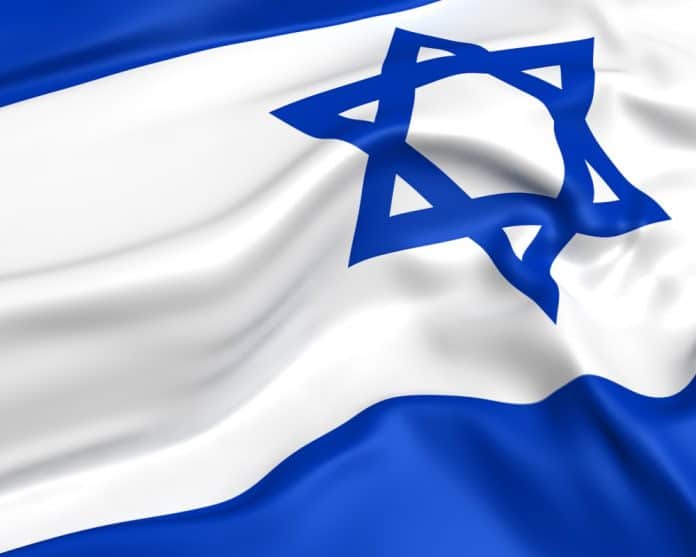 We wholly reject Amnesty International UK’s report which is nothing but part of ongoing efforts to delegitimize the Jewish and democratic state of Israel.

The “apartheid” accusations against Israel misrepresent and diminish the actual tyranny, segregation and dehumanization perpetrated in apartheid South Africa. South Africa’s institutionalized racial segregation of the past bears no equivalence to Israel’s vibrant democracy where all citizens, regardless of religion or race have rights and are represented at the highest levels of government, education, healthcare, business and the courts. In fact, Israel currently has perhaps the most diverse governing coalition in the word, made up of parties across the political spectrum, including the United Arab List. The government ministers include Jews and Muslims, religious and secular, Arabs, Ethiopians, and LGBTQ people. Israel is the only country is the Middle East where Jews and Arabs govern together.

In a region where religious intolerance and authoritarianism is too often the norm, Israel stands out as a pluralistic exception. Israel is not perfect, nor is any nation, and Palestinians’ rights must be respected. Amnesty International could work to strengthen Israel’s democracy for all Israeli citizens, Jewish and Arab, while also promoting the national aspirations of Palestinians in the West Bank and Gaza. Instead, they do the exact opposite.

With potential tragic consequence, Amnesty’s many baseless allegations are rooted in historic prejudices and false narratives. This report will only further fuel antisemitism and intolerance by those seeking to undermine the only Jewish nation in the world, and those working to undermine future prospects for peace between Palestinians and Israelis.

The report’s bias is further revealed with its tacit endorsements of the ICC ongoing investigation of Israel, and the Palestinians’ broader international efforts to isolate Israel at the UN and in other world bodies.

Sadly, the biased report is steeped in antisemitism and is part of Amnesty’s broad, decades-long campaign to criminalize and delegitimize the world’s only Jewish state. 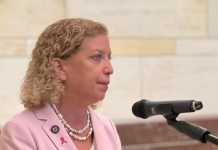