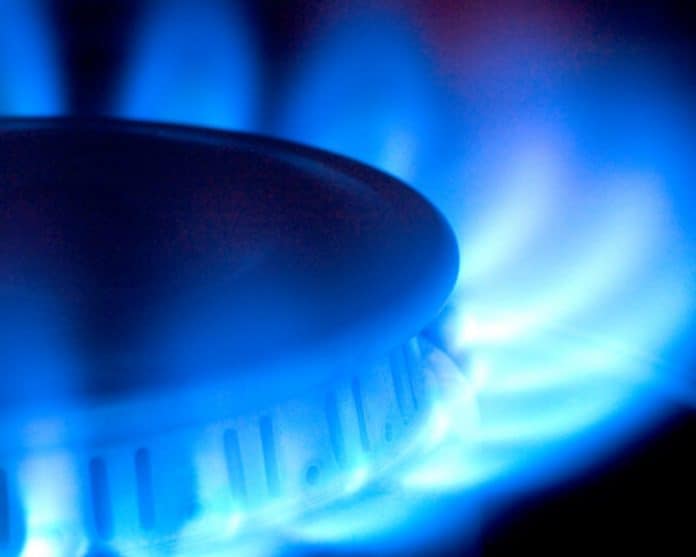 With 70 percent of Florida’s electricity generation coming from natural gas, which is around twice the national average, the U.S. Energy Information Administration (USEIA) insists the Sunshine State could see natural gas prices doubling over the next ten years–which could result in an extra $360 a year on every customer’s electric bill.

Vote Solar released a report detailing Florida’s reliance on natural gas, stressing that the state loses around $5 billion annually to pay to import it.

“Florida’s dependence on natural gas to produce electricity is one of the highest in the country, even though there are now more affordable alternatives like solar energy,” said Katie Chiles Ottenweller, the southeast director of Vote Solar. “The state’s lack of energy diversification puts us in a precarious position, especially as fuel prices increase.”

The fuel markets Florida relies on to power its electric grid can be volatile, creating risk for residents when prices go up or supplies are restricted. The federal government has forecast that natural gas prices could double within the next decade.

The report also notes that for every $4 Floridians pay their electric utilities, at least one of those dollars immediately departs the state to pay for out-of-state gas.

“If Florida invested in homegrown solar energy instead, those dollars could remain in the state and grow its local economy,” Vote Solar noted.

Solar is now the most affordable energy source in Florida, according to the USEIA.

USEIA claimed by expanding solar use Florida has the potential to stabilize energy costs and save residents significant amounts on their utility bills.

Despite solar power’s reliability and affordability, Florida currently gets less than 2 percent of its electricity from it. In contrast, 70 percent of Florida’s power comes from burning gas.

“Florida is the Sunshine State, but instead of capitalizing on our enormous solar energy potential, we’re digging ourselves even deeper into dependence on gas over the next decade,” said Ottenweller. “If we want to create a more resilient economic and energy future for Floridians, we need to start treating solar as more than a fringe energy source.”

Vote Solar also pointed out that, with technological advancements in solar battery storage, energy remains available regardless of whether sunlight is present. This is especially important during hurricane season when clean microgrids and battery storage can help keep the lights on for more Floridians.