Crime: Florida Cult Leader Gets 30 Years Jail for Murdering a Toddler in 1980s

Attorney General Ashley Moody announced on Wednesday that her Office of Statewide Prosecution today secured a 30-year prison sentence for Anna Young, a 79-year-old cult leader, who pleaded guilty to the late-1980s murder of a toddler.

Young confined the toddler in a closet, without food or water, until later found dead by other cult members. 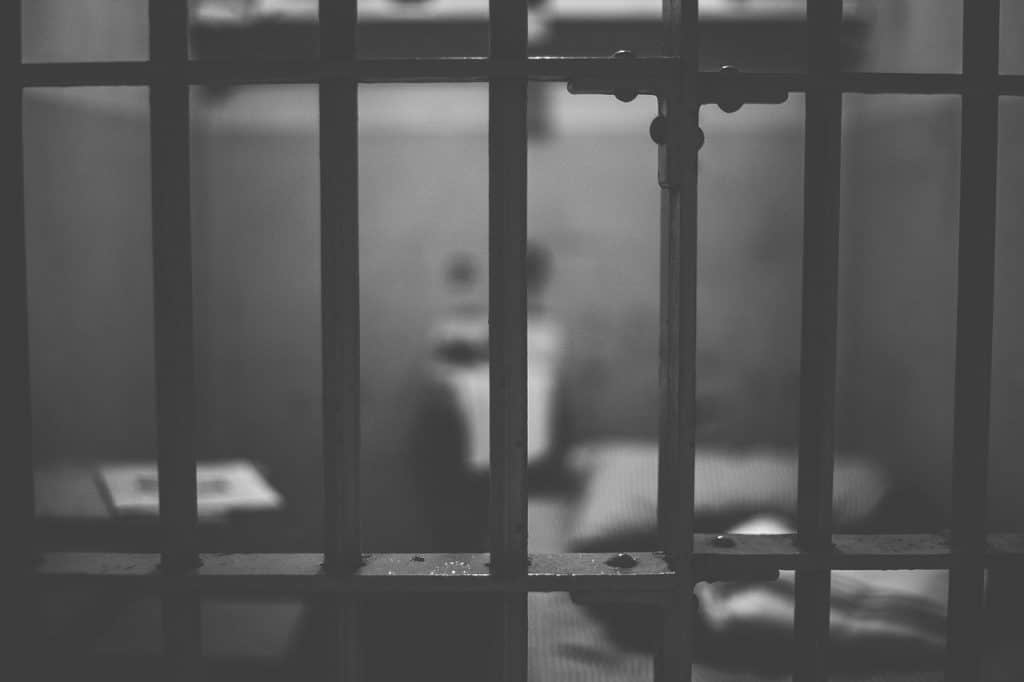 “It is unfathomable to comprehend the horrors that this woman has caused. Thankfully, at 79 years old, she will most likely die in prison and never again be able to harm, torture or kill another human being. I am grateful for the hard work from my Statewide Prosecutors in securing a strong prison sentence for this downright vile criminal,” Moody said on Wednesday.

Law enforcement arrested Young in November 2017 for the murder of toddler Emon Harper in the late 1980s. Emon’s mother gave the toddler to a family friend in Chicago after claiming to be unfit to care for the child. This family friend brought Emon to the House of Prayer for All People in Florida. Young owned and operated House of Prayer, a religious cult based out of Micanopy. Young assumed care for Emon, whom she called Moses, and then starved, beat and confined the toddler to a closet multiple times. On one occasion, cult members noticed that Emon never returned and later found the toddler unresponsive in a thin straw hamper inside Young’s closet.

Young, along with husband Robert Davidson and a fellow believer, started House of Prayer in Micanopy in 1983. The cult strictly practiced the Old Testament, wearing full-length robes and adhering to a Levitical diet. The House of Prayer reached its peak membership at 24 members, all living on the compound.

Young left the cult in 1992 after being placed on a wanted list for the abuse of a 12-year-old child, who Young bathed in a tub of bleach and then tied to bedposts so the child could not tamper with open sores left on the victim’s body. For the next nine years, Young was on the run, shortly staying in Georgia, Ohio and back to her hometown of Chicago. Authorities later found Young in an attic in Alton, Illinois. Young subsequently served six months in jail on a child-abuse charge.

For the past 15-plus years, Young lived in Marietta, Georgia. Allegations of Young murdering Emon surfaced when Young’s daughter disclosed her mother’s conduct and other cult members corroborated the daughter’s story. A Florida grand jury indicted Young in November 2017, and she was arrested in Georgia the following day.

Young has since pleaded guilty to second-degree murder for the death of Emon Harper. As part of the plea negotiation, Young also pleaded guilty to manslaughter for the death of another child, Katonya Jackson, in 1984. Like Emon, Young assumed care for Katonya and failed to provide her with necessary medication. The Honorable Judge Moseley sentenced Young to 30 years in prison.