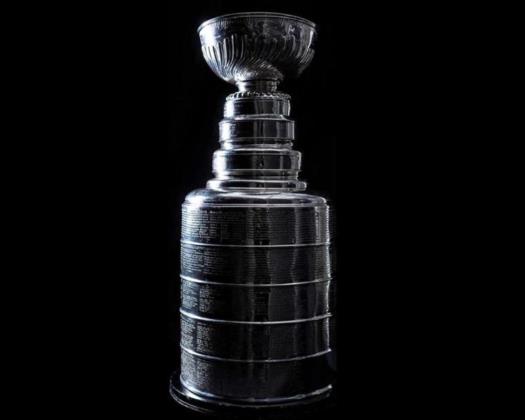 “The Tampa Bay Lightning had an incredible 2020 season, and I am honored to be able to recognize the team, as well as the entire organization, on winning the Stanley Cup,” Rubio said. “I am proud that Tampa, Florida is home to this amazing organization, and it is fitting that this resolution permanently honors their incredible achievement.”

“It is my honor to introduce this resolution recognizing the Tampa Bay Lightning for winning the 2020 Stanley Cup Finals,” Scott said. “After years of hard work, a difficult season away from family and playing without fans in the seats, the Lightning made Floridians proud by bringing the Stanley Cup back to Tampa Bay for the first time since 2004. I join all Floridians in celebrating this victory, and in looking forward to another great season next year. Go Bolts!”

“The Tampa Bay Lightning had an incredible season and made Floridians proud with this year’s unforgettable Stanley Cup win,” Steube said on Tuesday. “The Stanley Cup was the first major sports trophy awarded since the pandemic began, representing a truly historic and challenging season where players, coaches, and staff spent over two months away from their homes and families.

“On behalf of the loyal Bolts fans in our community and around our state, I am honored to introduce this resolution with my colleagues to commemorate the Tampa Bay Lightning’s historic achievement on the floor of the U.S. House of Representatives,” Steube added.

“The Tampa Bay Lightning’s Stanley Cup championship is one of the brightest spots of 2020 so far,” Castor said. “Our Tampa Bay neighbors need a bit of joy, and I’m grateful for the heart, determination, and grit of the Lightning in bringing home the Cup. Go Bolts!”