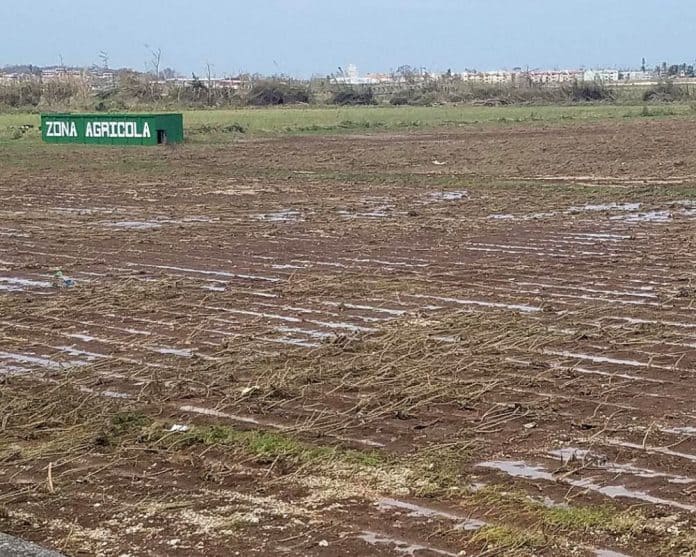 Almost 30 members of the U.S. House from both parties are calling on the House’s leadership to provide agriculture help to the Southeast after Hurricanes Michael and Florence.

At the end of last week, representatives from Florida, North Carolina, South Carolina, Alabama and Georgia wrote to retiring U.S. House Speaker Paul Ryan, R-Wisc., and U.S. House Minority Leader Nancy Pelosi, D-Calif., who is expected to take over as speaker in January, on the matter, calling for agricultural assistance from the federal government by the end of the year.

“Losses from these storms were particularly painful as the storms arrived late in the growing season after extensive investment into this year’s crop,” the representatives wrote. “As this Congress comes to an end, farmers are attempting to secure the credit they need to put crops in the ground for next year. Further, with an increase in farm bankruptcies by 39 percent over the past two years, we are concerned that absent timely assistance for agriculture, many vulnerable farm families may not survive the economic circumstances that they face.”

Dunn, who sits on the U.S. House Agriculture Committee and whose district was hit hard by Hurricane Michael in October, weighed in on the letter.

“I’ve visited countless agriculture producers across the Second District and listened as they described the absolute devastation their operations suffered, and it’s clear that they need help. We will continue to make our case until their needs are met,” said Dunn on Friday.